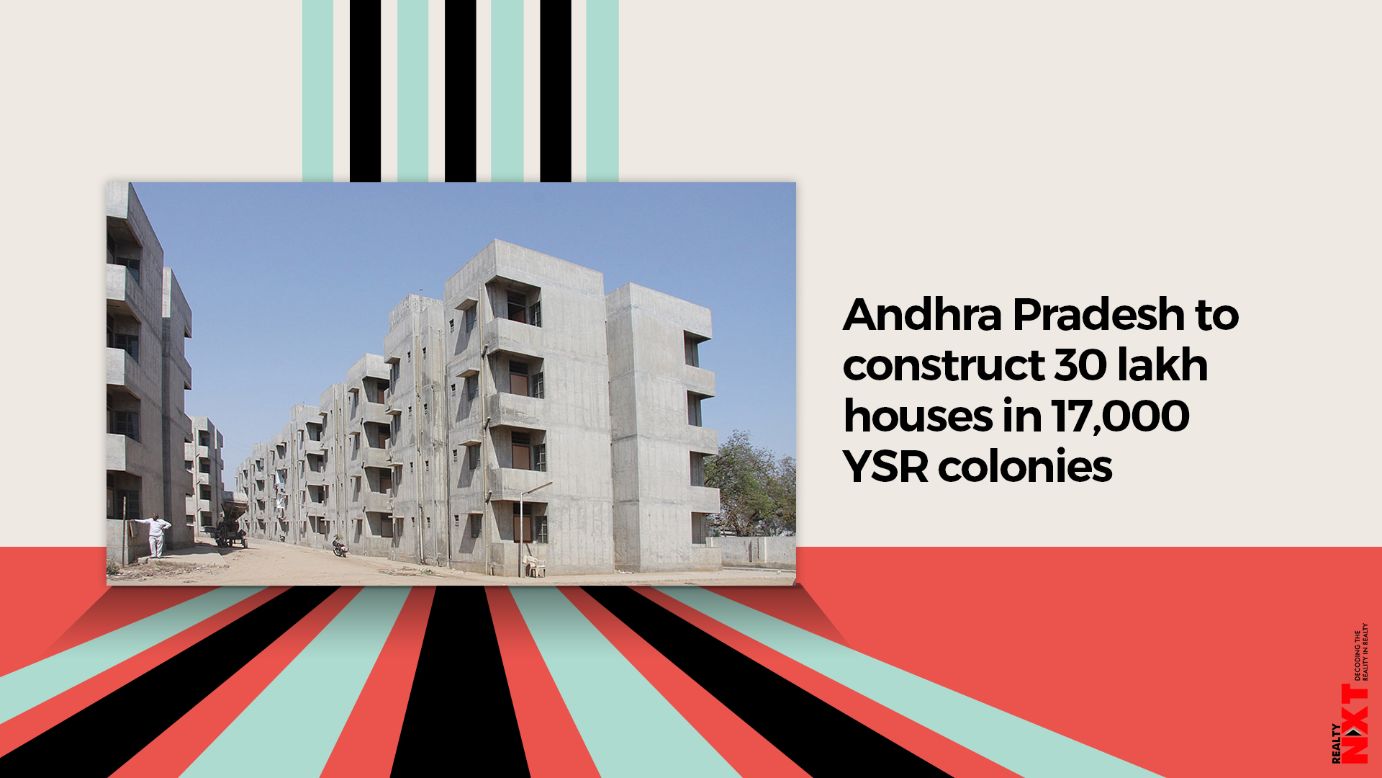 The state housing corporation has taken up the project by starting the construction of model houses and the Chief Minister inspected the house having a living room, bedroom, kitchen, bathroom, and a verandah.