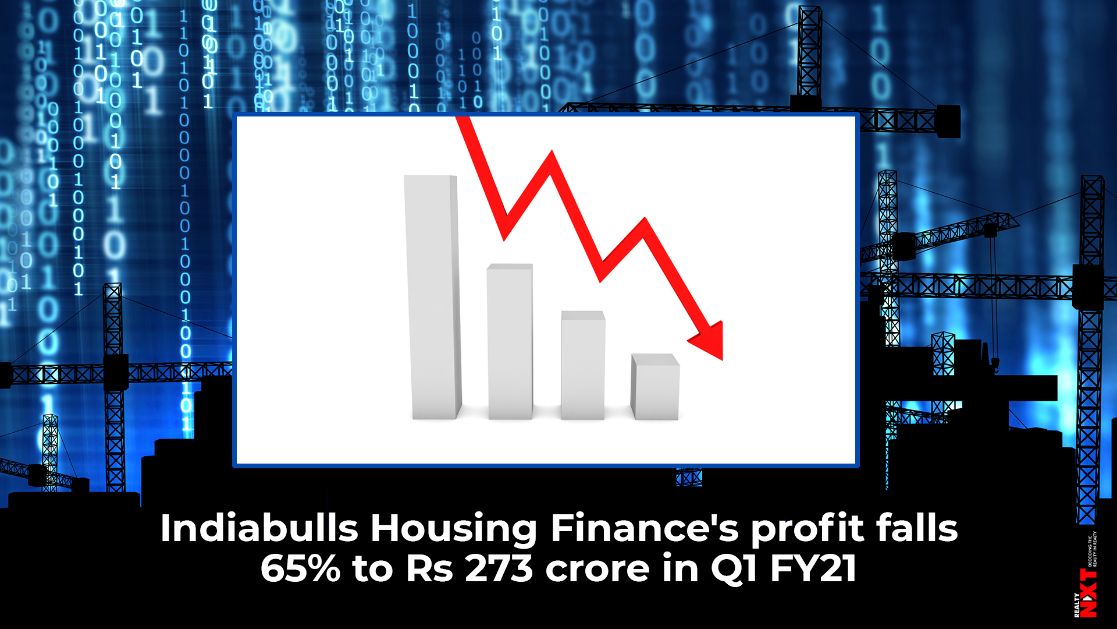 Indiabulls Housing Finance on Friday reported a profit after tax of Rs 273 crore in the quarter ended June, down from Rs 790 crore in the same period of the previous financial year.

“The loan book will start growing from here on as per the company’s business plan that blends co-origination with banks for retail loans and with funds for developer loans as two important pillars going forward,” it added.

AUMs will see significant growth from H2 of current fiscal onwards, said Indiabulls Housing Finance adding it plans to grow the balance sheet by 7 8 per cent in the current fiscal.

The company plans to grow its AUMs in the current fiscal by 12 per cent. “In line with commercial terms mentioned in our co-origination model, we have executed an agreement for co-origination with a mid-sized private sector bank for loans against property and MSME loans.

Active sourcing of loans will begin from September 1. About 40 per cent of target borrowings for FY21 has already been done and 20 per cent have been tied up. Thus 60 per cent of the borrowing plan for FY21 is achieved as on date.