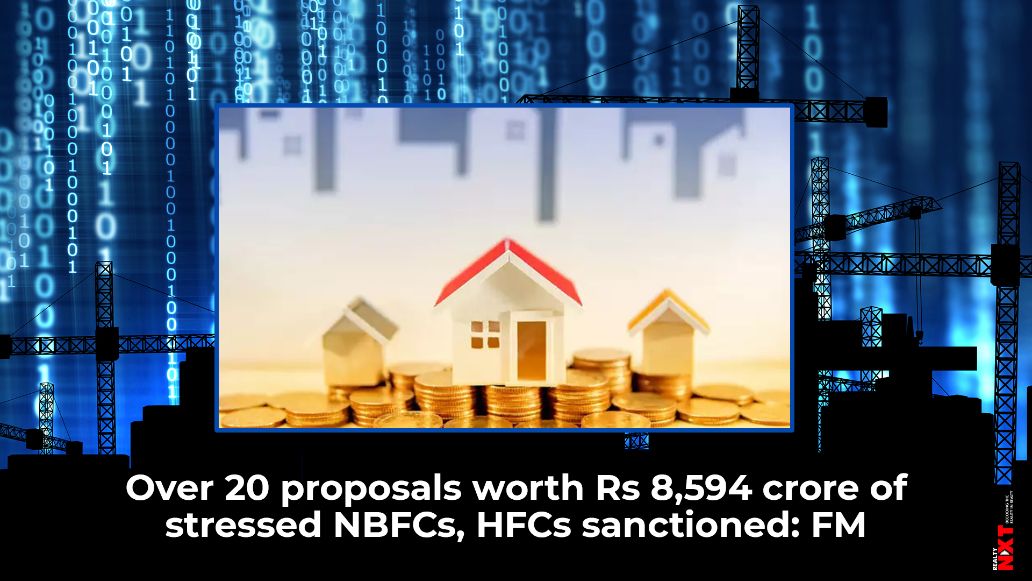 NBFCs and HFCs came under stress following a series of defaults by IL&FS group firms in September 2018.

The finance ministry on Saturday said 24 proposals worth Rs 8,594 crore of stressed NBFCs and HFCs have been sanctioned under the special liquidity scheme announced as part of the Rs 20.97 lakh crore ‘Aatmanirbhar Bharat’ package.

The scheme, which was launched on July 1, permits both primary and secondary market purchases of debt and seeks to address the short-term liquidity issues of non-banking financial companies (NBFCs) and housing finance companies (HFCs).

Sharing implementation status update of the Rs 30,000 crore Special Liquidity Scheme (SLS), Finance Minister Nirmala Sitharaman in a tweet said that 24 proposals with a total sanctioned amount of Rs 8,594 crore have been cleared as on August 21, while 17 more applications seeking financing of up to Rs 3,684.5 crore are under process.

NBFCs and HFCs came under stress following a series of defaults by IL&FS group firms in September 2018.

The Reserve Bank of India (RBI) has provided funds for the scheme by subscribing to government-guaranteed special securities issued by a trust set up by SBI Capital Markets Ltd (SBICAP).

The scheme is being implemented by SLS Trust, the SPV set up by SBICAP.

The special liquidity scheme is open for three months for making subscriptions by the Trust.

Under the scheme, the government will provide an unconditional and irrevocable guarantee to the special securities issued by the Trust.

The instruments will be commercial papers and non-convertible debentures with a residual maturity of not more than three months and rated as investment grade.

Therefore, those market participants who are looking to exit their standard investments with a residual maturity of 90 days may also approach the SLS Trust.

(Note: The story has been published from a wire without modifications to the text. Only the headline has been changed.)

ALSO READ: Divide Between Rental And For-Sales Homes Widens In The United States