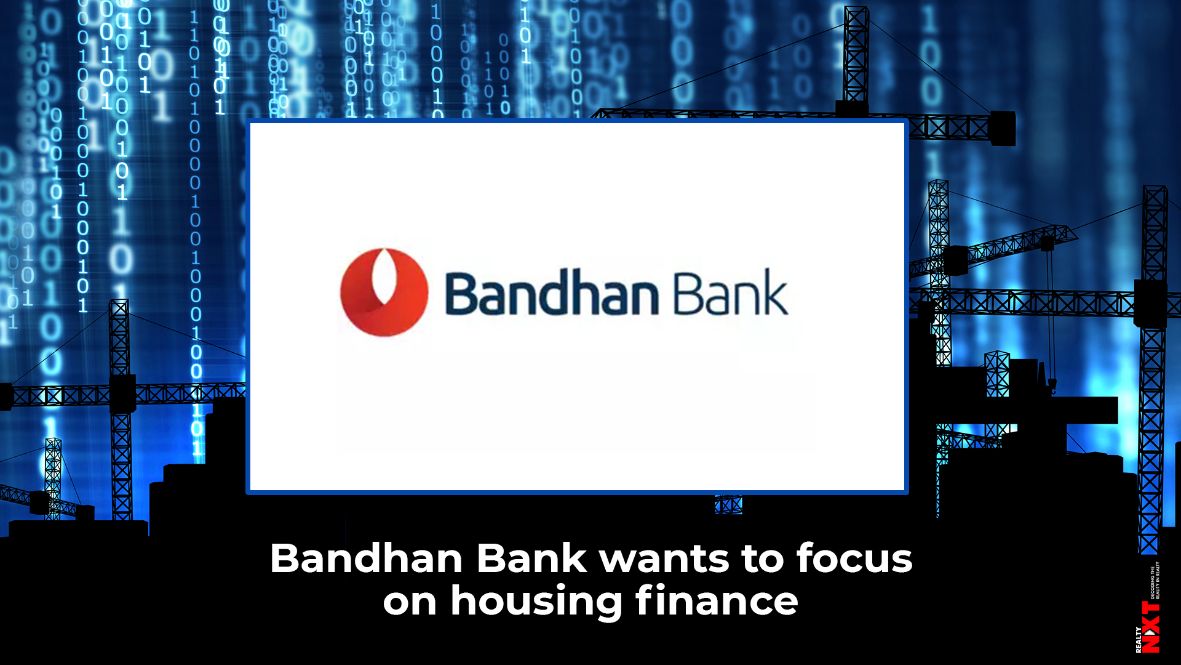 He said it is good that the failure on the large exposures happened very early into Bandhan Bank’s journey, which helped limit the losses, and affirmed that it will never lend to the large segment again.

Having stabilised the ship after some reverses on its flagship micro loans due to demonetisation and the humbling experience with large corporate exposures, Bandhan Bank now wants to focus on the home loan segment, a top executive has said.

The housing finance book is targeted to grow five times to Rs 1 lakh crore in the next five years from the present level of nearly Rs 20,000 crore, its chief executive and managing director Chandra Shekhar Ghosh told .

Ghosh, who has been heading Bandhan since its days as a microlender, termed the bank’s biggest setbacks – regulatory wrath for high promoter ownership and also the exposure to failed infra lender IL&FS – as “learnings”.

He said it is good that the failure on the large exposures happened very early into Bandhan Bank’s journey, which helped limit the losses, and affirmed that it will never lend to the large segment again.

On the promoter share front, where the RBI had put restrictions including on network expansion and capping Ghosh’s salary before fully withdrawing both, he said the setback helped the bank decide on “compliance” as the first priority.

“There is a huge opportunity in the rural affordable housing segment. As a bank we are stabilised. Next five years, we will like to focus on growing housing finance. It is a key focus along with others,” Ghosh said.

He said housing finance will be a Rs 1 lakh crore book and occupy nearly a third of the Rs 3.5 lakh crore lending book that the bank has targeted. The overall loan book stood at Rs 74,000 crore as of June, with over 60 per cent concentration on micro loans.

Ghosh said the business has had cycles of good growth, which gets followed with some impact due to changes in the overall environment beyond the bank’s control, and specifically mentioned demonetisation and the current COVID-19 pandemic which led to a full wipeout in collections.

He defended the over-reliance on the eastern geography, which accounts for over 75 per cent of the overall business at present, and added that while the business grows elsewhere, Bandhan will continue to grow in the east.

When asked about setbacks like repayments impact due to the anti-CAA protests over the last year, Ghosh said till date, not a single rupee of loan has been written off in Assam and the reverses it faced because of the protests are a part of business.

With West Bengal heading to elections, he expressed confidence that there will not be a turn to populism which may lead anybody to not pay on their loans ahead of the crucial Assembly polls.

He said small borrowers prefer paying because they understand the importance of a commitment to repay and do not mind sharing the benefits of a growing business with the financier who helped make it possible.

After becoming a bank, its rate of lending has reduced to 17.95 per cent from 22.4 per cent earlier and will reduce further as the share of the low-cost deposits will grow, Ghosh said, admitting that in the beginning, getting people to deposit was a challenge because the whole system had been tuned as a model focusing on lending and not liabilities.

Ghosh said more than the rate of interest, a borrower is more concerned with delivery of simple and timely credit for all.

Going ahead, its parent is also set to launch its insurance and asset management company businesses, Ghosh said, adding that the bank “may” turn its distribution partners.

(This story has been published from a wire feed without modifications to the text. Only the headline has been changed.)