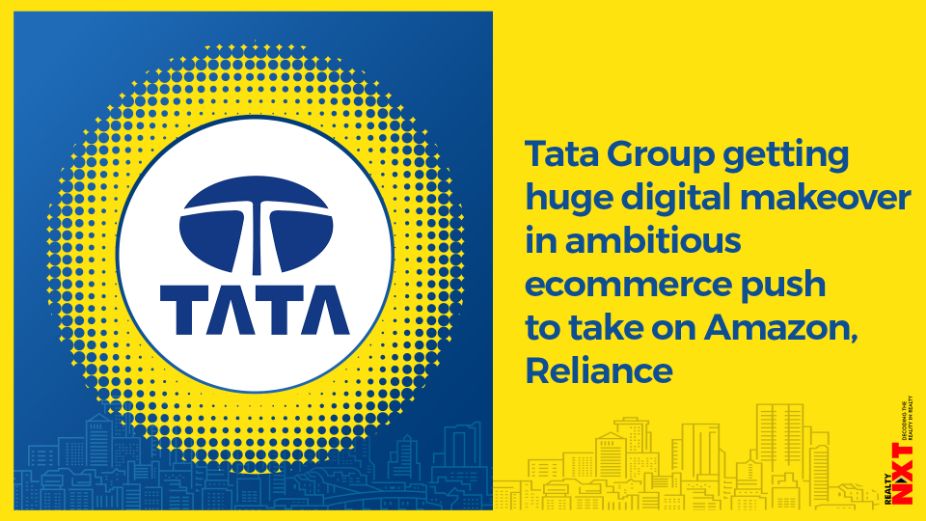 The Mumbai-based group is stepping up efforts to have a significant presence online in a market where internet users are forecast by Cisco Systems Inc. to reach 900 million by 2023.

The conglomerate is building an all-in-one e-commerce app for its swathe of consumer products and services, a person familiar with the matter said. The prototypes, which consolidate all of the group’s consumer-facing businesses and existing online assets, are ready and a launch is expected by end-2020 or early next year, the person said, asking not to be identified discussing confidential matter.

The Mumbai-based group is stepping up efforts to have a significant presence online in a market where internet users are forecast by Cisco Systems Inc. to reach 900 million by 2023. Almost all of them use smartphones to watch streamed content, shop and pay for purchases.

Tata is also seeking to catch up with rivals such as Amazon.com Inc., WalmartInc.’s Flipkart and new entrant, billionaire Mukesh Ambani’s Reliance Industries Ltd., who have unveiled grand plans for India. Reliance just finished raising more than $20 billion from investors, including Facebook Inc. and Google, for its digital services platform, while Amazon founder Jeff Bezos has bet $6.5 billion on growth in the world’s second-most populous country.

Tata Digital Chief Executive Officer Pratik Pal is in charge of building the app, the person said. Pal has three decades experience at Tata Consultancy Services Ltd., where he was global head of retail, and helped with the digital transformation of some of the world’s largest retail chains including Walmart, Tesco Plc, Aldi Inc., Target Corp., Best Buy Co. and Marks & Spencer Group Plc.

The all-in-one app, reported first by the Financial Times, wants to capitalize on the scope and scale of the Tata Group, which also makes cars, air conditioners, smart watches and tea. It operates luxury hotels, airlines, utilities, an insurance business, departmental stores and a supermarket chain. In addition, it owns brands like Tetley and Jaguar Land Rover and runs Starbucks in India.