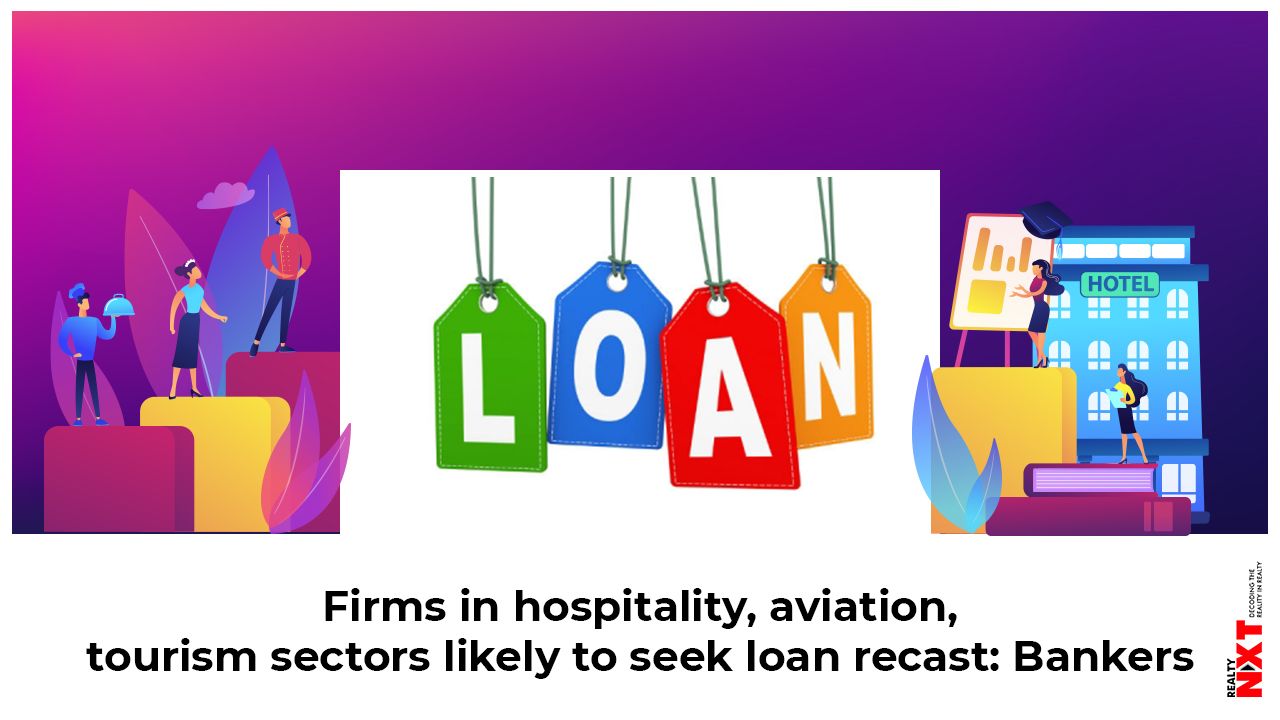 Micro, small and medium enterprises (MSME) are already covered under the ongoing restructuring scheme which was tweaked earlier this month to cover those impacted by COVID-19 crisis.

Companies in about half-a-dozen sectors, including hospitality, aviation, travel and tourism, are likely to seek the benefit of one-time loan restructuring which will kick in from the next month, said bankers.

There may not be a rush for restructuring from corporates as only those sectors which are having cash flow problems are likely to go in for loan recast to avoid the tag of ”restructured account”, bankers opined.

Micro, small and medium enterprises (MSME) are already covered under the ongoing restructuring scheme which was tweaked earlier this month to cover those impacted by COVID-19 crisis.

“Accordingly, it has been decided that stressed MSME borrowers will be made eligible for restructuring their debt under the existing framework, provided their accounts with the concerned lender were classified as standard as on March 1, 2020. This restructuring will have to be implemented by March 31, 2021,” the RBI had said.

On the retail front, a senior public sector banker said there may be some restructuring in cases where there is income disruption. By and large, the salaried class with regular income will refrain from availing recast, the banker said, adding the trend was evident during the moratorium period which is coming to an end on Monday.

On the corporate side, a lot of clean up, resolution and deleveraging have already taken place in the past, so it is unlikely that there may be big demand for restructuring, State Bank of India (SBI) chairman Rajnish Kumar had said recently.

Case to case basis, he said, the bank will look at all the requests which will come and act according to whatever is permitted in regulation. Besides hospitality, aviation, travel & tourism, Kumar said the entertainment and fine dining sector may look for restructuring.

According to ESAF Small Finance Bank Managing Director K Paul Thomas, customers of small finance banks may not participate in a big way for loan restructuring as most of the loans are small ticket size loans but those who would like to avail, the bank will facilitate as per the RBI”s norms.

“We anticipate businesses working in the tourism sector to take this facility and our assessment is that 8-10 per cent our loan book may require one-time restructuring,” Thomas said.

However, he said, the actual position would be known only when the moratorium ends. The RBI recently announced a special resolution window for COVID-19-related stress within the existing Prudential Framework for Resolution of Stressed Assets.

It strikes a balance between protecting the interest of depositors and maintaining financial stability on one hand and preserving the economic value of viable businesses by providing durable relief to businesses as well as individuals affected by the COVID-19 pandemic on the other.

The resolution plans to be implemented under the framework may include conversion of any interest accrued, or to be accrued, into another credit facility, or granting of moratorium and/ or rescheduling of repayments, based on an assessment of income streams of the borrower, up to two years.

While the resolution under this framework can be invoked till December 31, 2020, the lending institutions have been encouraged to strive for early invocation in eligible cases, particularly for personal loans.