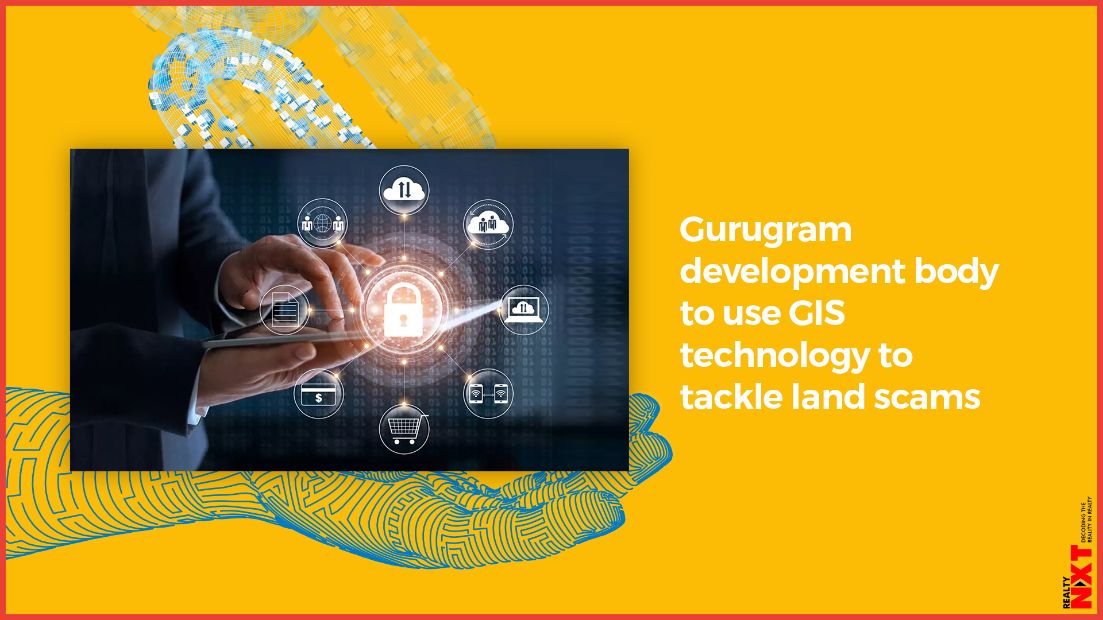 The process will include marking of survey monuments at every 500 meters.

The Gurugram Metropolitan Development Authority (GMDA) has started a survey via Geographic Information System (GIS) technology for a more accurate mapping of land surface area across the district.

It will modernise the method of demarcating land. The decision was taken after GMDA officials came to know about illegal encroachments on land, which they had no idea were under their jurisdiction.

The process will include marking of survey monuments at every 500 meters. Using the GIS-enabled technology, the authorities and elected representatives will be able to determine all encroachments and land scams.

“This will help us to keep an eye on GMDA’s land and remove encroachments. It will also give us an idea of where to conduct an anti-encroachment drive against encroachers. So far, we have been doing it manually. But now the data will be more scientific,” said V.S. Kundu, chief executive officer GMDA.

The official added that the survey started a few weeks back and is expected to be completed soon. GMDA officials said demarcation of land will help them to understand revenue records across the district.

“GMDA is a development agency and the authority does not want to indulge in any kind of litigation so we are initiating this exercise to keep accurate land records and demarcate the land accurately. The process will also help to identify land encroachers,” Kundu said.

Apart from land survey, the process will also lead to an online record of GMDA land in the district. The main objective, the official said, will be timely actions against the land encroachers and end of any hurdle in freeing land from encroachers — which will only be possible with accurate land records.

The development comes after a major scam was unearthed wherein some corrupt revenue officers had registered land without No Objection Certificate (NOC).

Apart from the registry scam, the Municipal Corporation Gurugram (MCG) and the Department of Town and Country Planning (DTCP) had also demolished eight illegally developed farmhouses in Bandhwari village for encroaching upon the protected Aravalis area.

The authorities have also served notices on the developers of 50 illegal farmhouses after the Supreme Court took cognizance of the illegal construction in the restricted zone. Spread over about 30 acres, the farmhouse were situated in Bandhwari village.