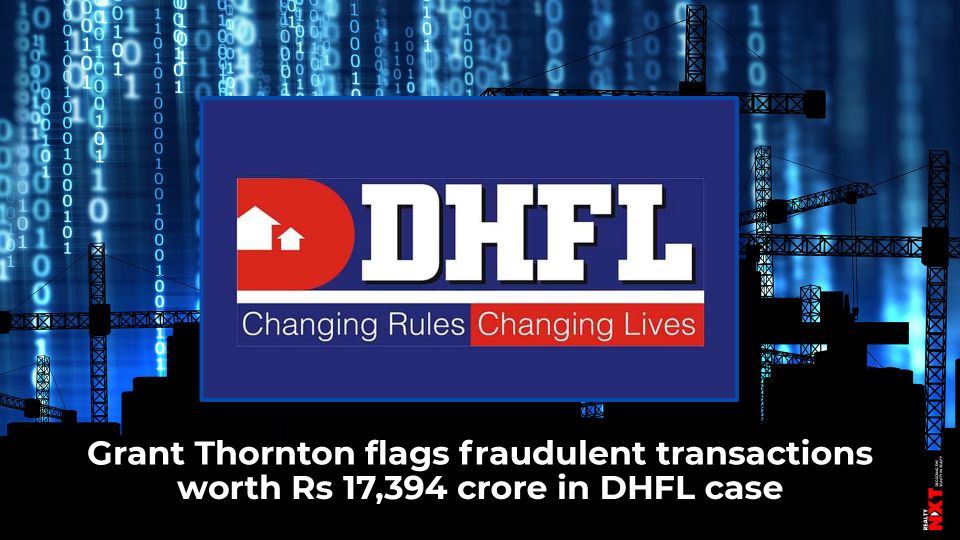 Last year, the Mumbai bench of the National Company Law Tribunal (NCLT) had admitted the company for insolvency resolution.

Fraudulent transactions worth Rs 17,394 crore happened at debt-ridden mortgage firm DHFL during FY07 to FY19, according to transaction auditor Grant Thornton. Earlier this year, the administrator of Dewan Housing Finance Corporation Limited (DHFL), appointed under the Insolvency and Bankruptcy Code (IBC), obtained assistance from Grant Thornton to conduct investigation into the affairs of the mortgage firm.

Last year, the Mumbai bench of the National Company Law Tribunal (NCLT) had admitted the company for insolvency resolution.

“The preliminary estimation included in the application (filed before NCLT) places the monetary impact of the concerned transactions at approximately Rs 14,046 crore, as being the amount outstanding in the books of the company as on June 30, 2019.

“…and additionally Rs 3,348 crore being the amount considered as due and outstanding towards notional loss to the company on account of charging lower rate of interest to certain entities referred to in the Application as the Bandra Book Entities,” DHFL said in a regulatory filing on Wednesday.

As per the report prepared by the transaction auditor, the concerned transactions occurred during financial years 2006-2007 to 2018-19, it said.

Last year, the RBI sent the troubled mortgage lender DHFL for bankruptcy proceedings, making it the first financial services player to be sent to the NCLT for resolution.

As of July 2019, the beleaguered home financier owed Rs 83,873 crore to banks, National Housing Board, mutual funds and bondholders/retail bondholders.

Of the total, secured debt stands at Rs 74,054 crore and unsecured Rs 9,818 crore. Most banks have declared DHFL accounts as non-performing assets.