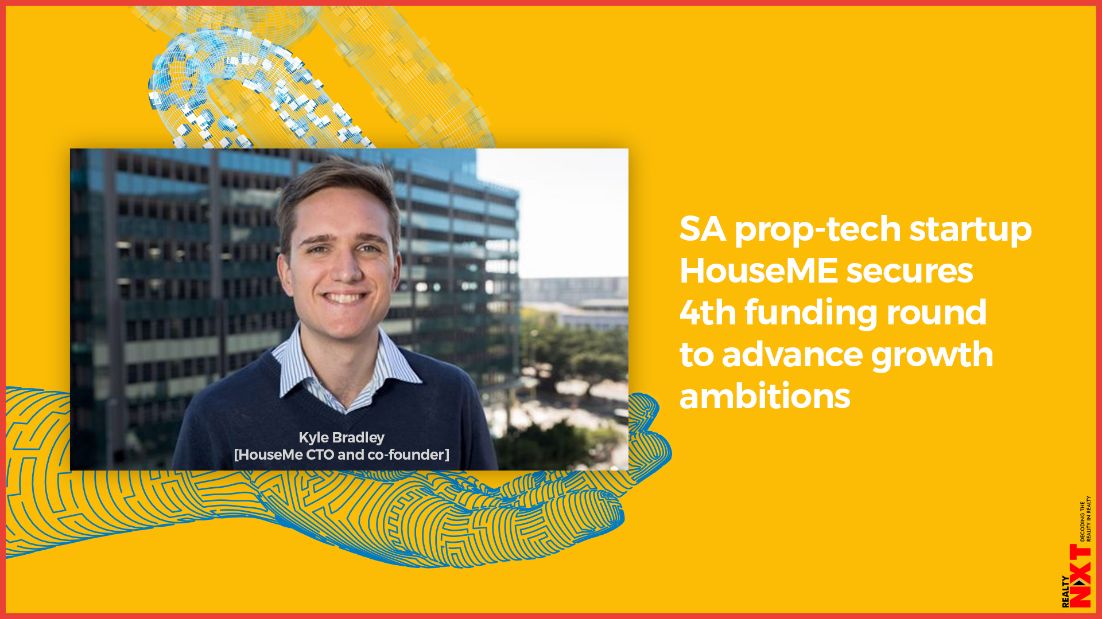 HouseME currently has a user base of more than 150,000, representing a substantial year-on-year increase, and Shaw said it had benefited from the switch to online.

Formed in 2015 and available to the public by the end of 2016, HouseME is a digital platform that connects prospective tenants to landlords with full automation of the letting agency process, and fair and transparent rental pricing – all for a fraction of traditional fees.

The startup took its total secured investment to US$3 million with its last round late last year, and has now added to that with a further undisclosed amount. Chief executive officer (CEO) Ben Shaw said the latest injection of capital meant HouseME was well positioned to capitalise on the surge of interest in online platforms, especially in the long-term letting sector, which had been lagging.

“This latest round of investment coincides with our celebration of three years in operation. We’re gearing up further after having recently completed work on our improved user experience,” he said.

HouseME currently has a user base of more than 150,000, representing a substantial year-on-year increase, and Shaw said it had benefited from the switch to online.

“The number of units advertised on our site has increased materially since the beginning of the year, driven by larger property portfolios – many of whom are now moving digital, seeking the cost efficiencies of a long-term letting platform. As a result of the new normal, we’re also seeing increased interest in our risk mitigation products such as the rental guarantee,” he said.