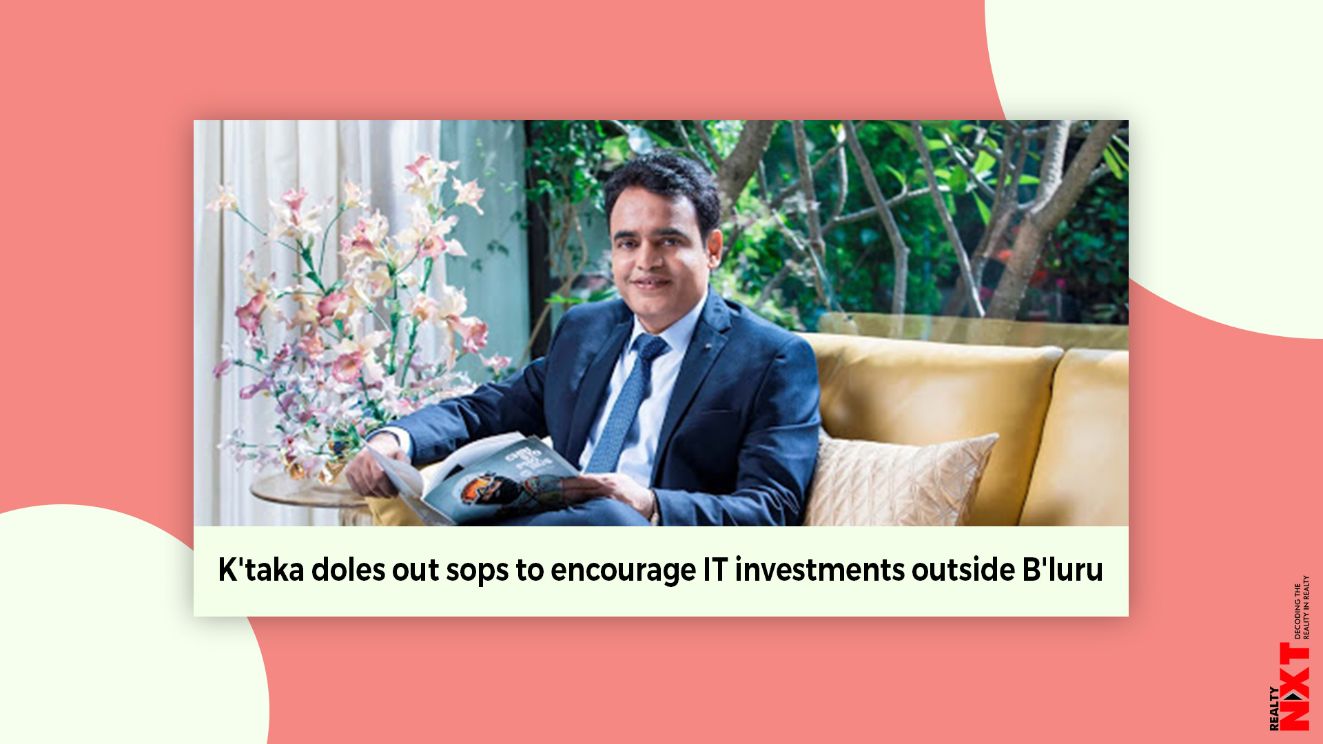 Concessional power tariff and continued exemption from the Karnataka Industrial Employment rules and others have been offered to the eligible entities.

In its endeavour to develop a robust IT ecosystem beyond Bengaluru, the Karnataka government has doled out a slew of sops for IT companies, encouraging them to set up shops outside the city, a minister said on Thursday.

“We aim to also strengthen the ecosystem and boost growth in Tier 2 and Tier 3 cities of the state.  We project that over 60 lakh plus new jobs will be created in this sector,” said IT, BT, Science and Technology Minister C.N. Ashwath Narayan.

As part of the sops, the government will offer financial support to IT hubs and clusters of up to Rs 3 crore outside Zone 3.

Similarly, co-working and plug and play infrastructure players will be eligible for a financial support of Rs 2 crore outside Zone 3.

The minister also announced stamp duty exemption — 75 per cent in Mysuru, Hubballi, Dharwad and Mangaluru, and 100 per cent for all other zones except Zone 3,” he said.

Companies outside the zone will also be eligible for provident fund and ESI reimbursement of up to Rs 10 lakh.

As part of the other major initiatives, the government will consider incentives for mega projects above Rs 250 crore on a case by case basis.

Concessional power tariff and continued exemption from the Karnataka Industrial Employment rules and others have been offered to the eligible entities.

The state offered these attractions as part of its new IT policy for the period 2020- 25.