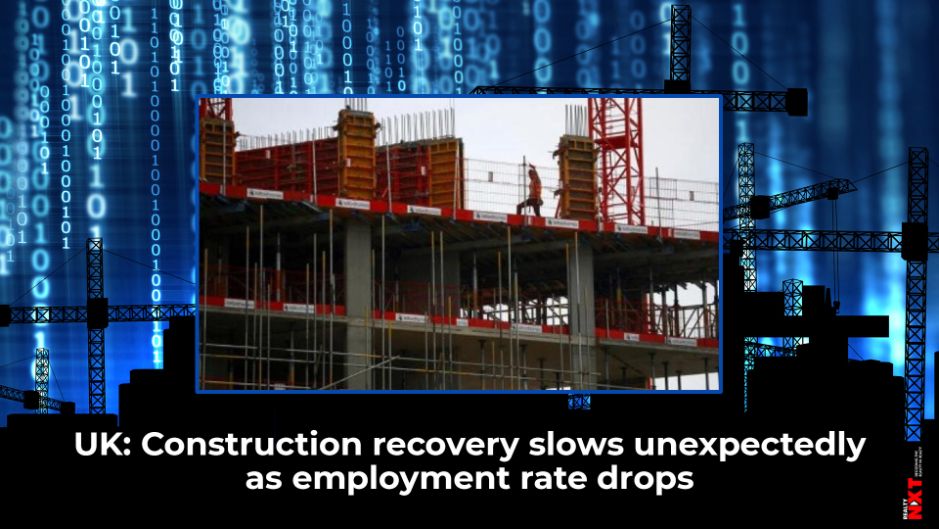 The civil engineering sector slumped back into contraction in August and growth in the commercial and housebuilding sectors slowed.

The momentum behind the recovery of Britain’s construction industry faded unexpectedly in August, according to a survey on Friday that pointed to another sharp drop in employment.

The IHS Markit/CIPS UK Construction Purchasing Managers’ Index fell to 54.6 from 58.1 in July, below all forecasts in a Reuters poll that pointed to an improvement to 58.5.

The civil engineering sector slumped back into contraction in August and growth in the commercial and housebuilding sectors slowed.

“The latest PMI data signalled a setback for the UK construction sector as the speed of recovery lost momentum for the first time since the reopening phase began in May,” said Tim Moore, economics director at IHS Markit.

“The main reason for the slowdown in total construction output growth was a reduced degree of catch-up on delayed projects and subsequent shortages of new work to replace completed contracts in August.”

Construction firms cut jobs for the 17th month running, although at a slower rate than in July.

Still, most companies held out hope for better days ahead as the survey’s gauge of business optimism rose to a six-month high.

“Construction firms turned their hopes towards a boost from major infrastructure work and reorienting their sales focus on new areas of growth in the coming 12 months,” Moore said.

The all-sector PMI – a combination of this week’s construction, services and manufacturing surveys – rose to a six-year high of 58.7 from 57.1.

Some economists view the current strength of the PMI with scepticism because it reflects an inevitable increase in businesses reporting growth as the economy reopens, rather than a recovery in output that could take years.