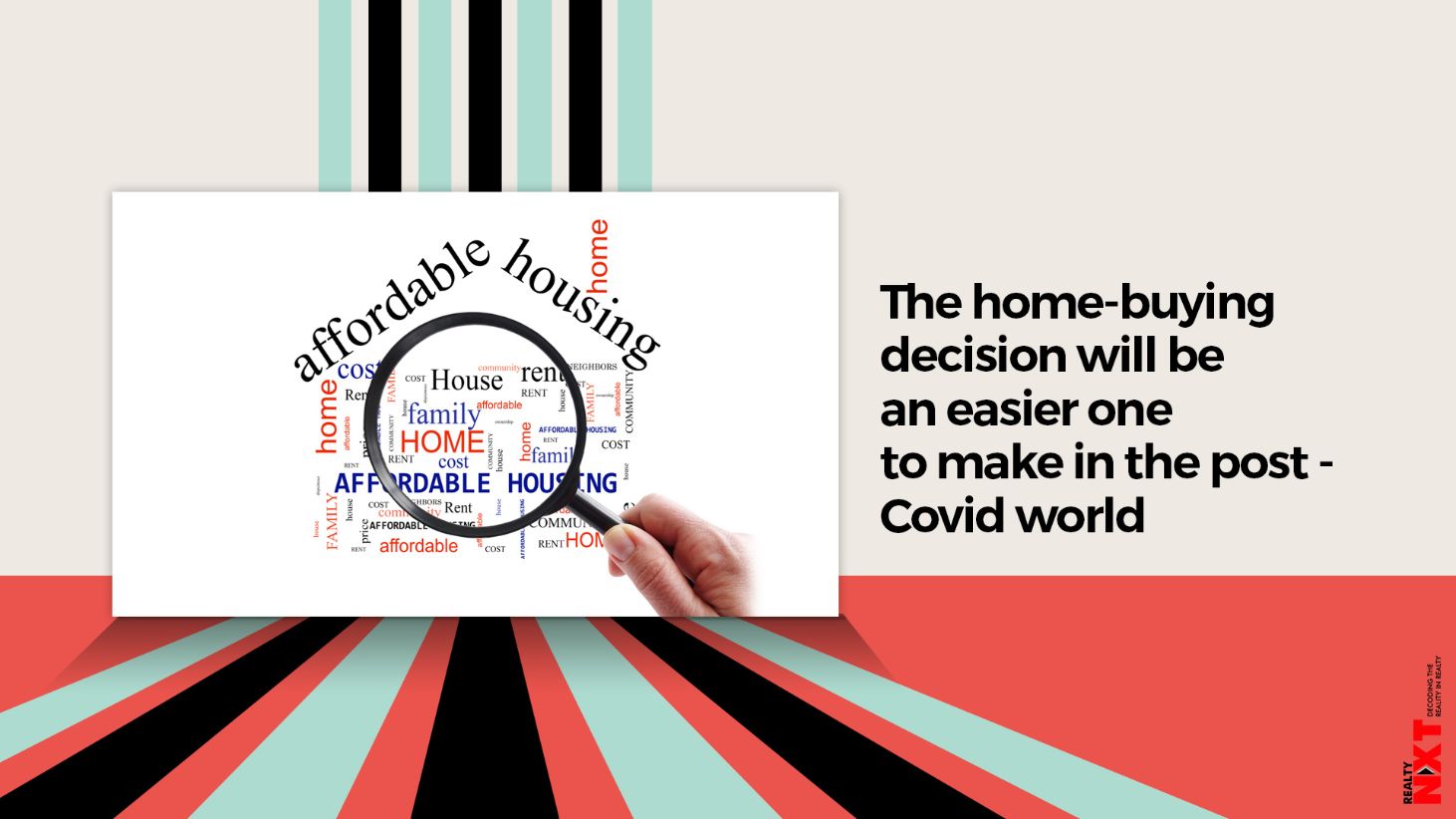 As we all know that even for an event like Samudra Manthan or the great churning of the ocean of milk by the Devas on one side and the Asuras on the other, amrita or the nectar of immortality came with its share of visha or poison.

It was Lord Shiva who saved the world by consuming that poison, an act for which he is known as Vishkantha or Nilkantha.

Among the many things that we learn from this mythological event, one important lesson to take back is that almost every major event is followed by positive as well as negative consequences. Focussing only on the positive or only on the negative wouldn’t be a wise approach. The idea is to tackle the negative to prevent destruction while embracing the positive and moving on with the promise of a better life.

Hence today, with the ongoing pandemic resulting in an unprecedented economic slowdown globally, the way forward should include looking for the brighter and positive aspects to rebuild the devastated economy. In real estate, that means focusing on the affordable housing segment which is set to recover faster in a post-Covid world.

Perhaps the most frequently uttered three-word sentence during these testing months of COVID-induced lockdown has been ‘Stay at home’. Never before in the recent history had the importance of one’s home being underlined this big way! No doubt, in a post-COVID world, people who are spending every single penny judiciously today will go all out to ensure that they have a proper home to stay safe. Effectively, the demand for residential properties will rise.

A considerable portion of India’s workforce in the organised sectors are from Tier II and Tier III towns. Most of these people have been forced to leave their temporary rented settlements in Tier I cities and go back to their towns of origin. This will also lead to an increase in demand for affordable housing in those areas.

This surge in demand for affordable real estate will see a good friend in the Pradhan Mantri Awas Yojana (PMAY). In existence since 2015, PMAY schemes for urban and rural areas will prove beneficial not only for the home seekers but also for the home builders. The incentives for developers in the affordable housing segment such as subsidies, tax benefits and institutional funding along with the standardisation of the very definition of affordable housing and reduction in GST rates have paved the way for healthy investment in this sector for developers.

The home buyer will also find it as the ideal time to invest in her or his dream home thanks to the home loan rates. Since February 2019, the RBI has slashed its repo rate seven times thus plummeting it down by 250 points cumulatively. Several banks had brought down their MCLR and repo-linked lending rates in the recent past. The buyer has already found some relief in the home loan rates. Hence, the home-buying decision will be an easier one to make in the post-Covid world.

But the final boost has to come from the Real Estate Developers. They need to put in their hundred per cent and then walk some extra mile to provide a holistic living experience to the consumer. A lot of thought and planning need to go into the making of these affordable housings. The goal is to delight the customer.

All those amenities and facilities which are usually associated with High Income Group residences can be packaged in an efficient way to be included in the affordable segment. This, in turn, will make affordable homes also aspirational ones. Because aspiration always translates into positive action. And we all can do with some positivity in these trying times.