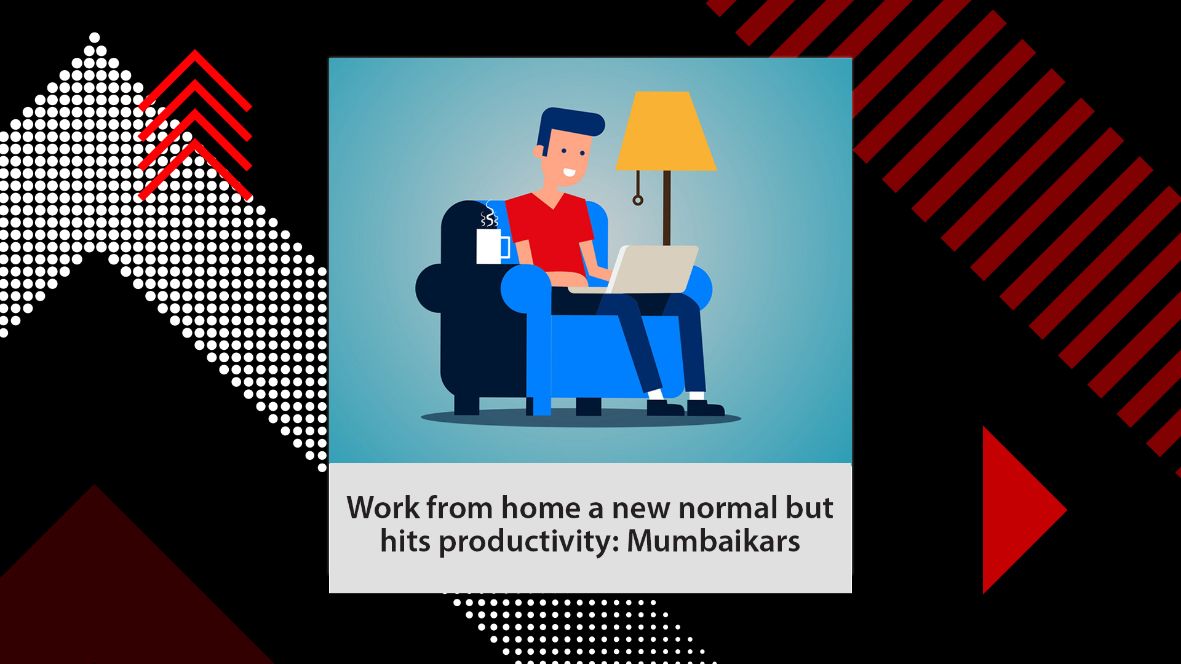 Many people also complain of lack of professional environment and privacy at home, but say this is the new normal which they have to accept.

The COVID-19 pandemic has popularised the concept of work from home, but Mumbai professionals say space crunch in apartments and lack of robust internet connectivity has hampered their work, though saving on travel time has been an advantage for some.

Many people also complain of lack of professional environment and privacy at home, but say this is the new normal which they have to accept.

Vijay Singh, a city-based journalist, told that while working from home, he has been facing issues like poor internet and mobile phone connectivity.

“Work from home has become a compulsion with the COVID-19 numbers going up,” he says.

Varun Singh, founder of Squarefeatindia, a real estate news portal, says lack of proper working space and privacy are a big hindrance as most of the homes in Mumbai are small.

Majority of homes in the Mumbai Metropolitan Region are one bedroom-hall-kitchen (BHK) apartments measuring 325 to 425 square feet, he says.

Also, many people have just one laptop, which is also to be used by children for their online classes. The mobile phone data gets exhausted and not all homes have Wifi connections, he says.

Amid the current situation, many developers are trying to promote the concept of an office space in 1.5 BHKs, Singh says.

Shweta Kulkarni, a public relations professional, says she misses the office environment while working from home while the positive side is that commuting time is saved.

Nilesh Shinde, who works in a private firm, says there no office-like settings at home. “You have to feel like working in the office to boost your productivity,” he says.

For some like Prajakta Seth, who works in an investment firm, work from home means longer working hours.

“There are also problems like lack of space and privacy. I have also been experiencing backache and can”t concentrate on work,” she says.

Akhilesh Singh, a software professional, says he bought an office chair and desk since he needs to increase his work productivity.

“But, the problem is lack of space at home. I manage somehow. We have to learn to adjust to the new normal,” he says.

Sunil Banerjee, a media professional, says working from home is a tricky situation as he has to find a proper place to work and also dress up properly for formal meetings held online.

“I have created my office in my balcony from where I can also watch TV to keep a tab on the news. But as a journalist, I miss going to press rooms of the state secretariat, police, civic body and the Press Club where a lot of information is shared. Nowadays, people avoid speaking over telephone,” he says.