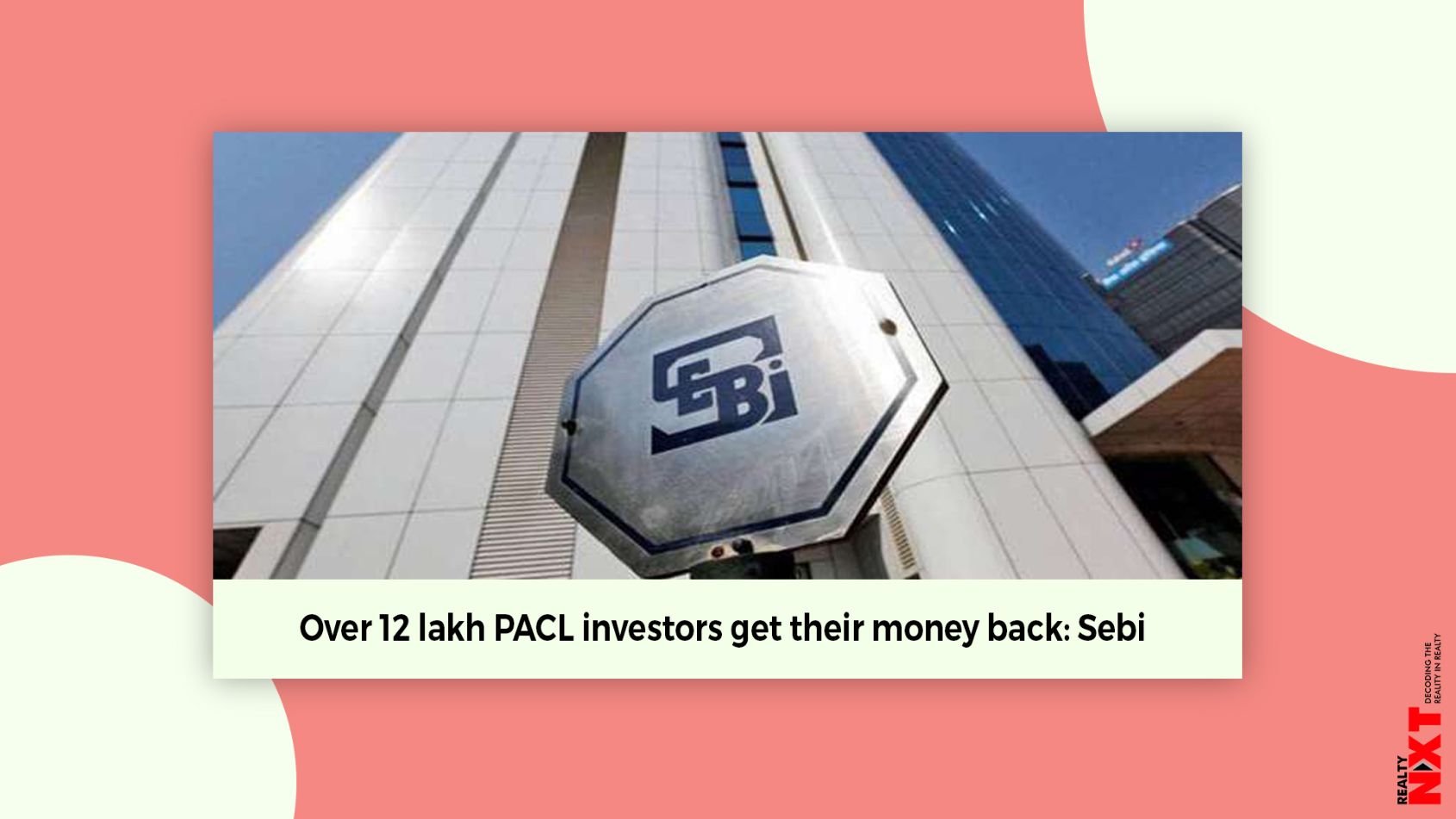 A panel headed by retired Justice R M Lodha had initiated the process of refunds in phases for investors, who invested money in PACL.

Over Rs 429 crore have been paid to more than 12 lakh PACL investors with claims of up to Rs 10,000, markets regulator Sebi said on Tuesday.

The regulator found that PACL Ltd, which had raised money from the public in the name of agriculture and real estate businesses, has collected more than Rs 60,000 crore through illegal collective investment schemes (CISs) over a period of 18 years.

A panel headed by retired Justice R M Lodha had initiated the process of refunds in phases for investors, who invested money in PACL.

In a statement, Sebi said the committee “as on date, successfully effected refund with respect to 12,48,344 eligible applications (with claims up to Rs 10,000) aggregating to Rs 429.13 crore”.

In December 2015, Securities and Exchange Board of India (Sebi) had ordered attachment of all assets of PACL and its nine promoters and directors for their failure to refund the money which was due to investors.

Related Topics:FeaturedinvestmnetinvestorsmoneyPACLpaymentrealestateRealtyNXTschemes and policiesSecurities and Exchange Board of India (SEBI)