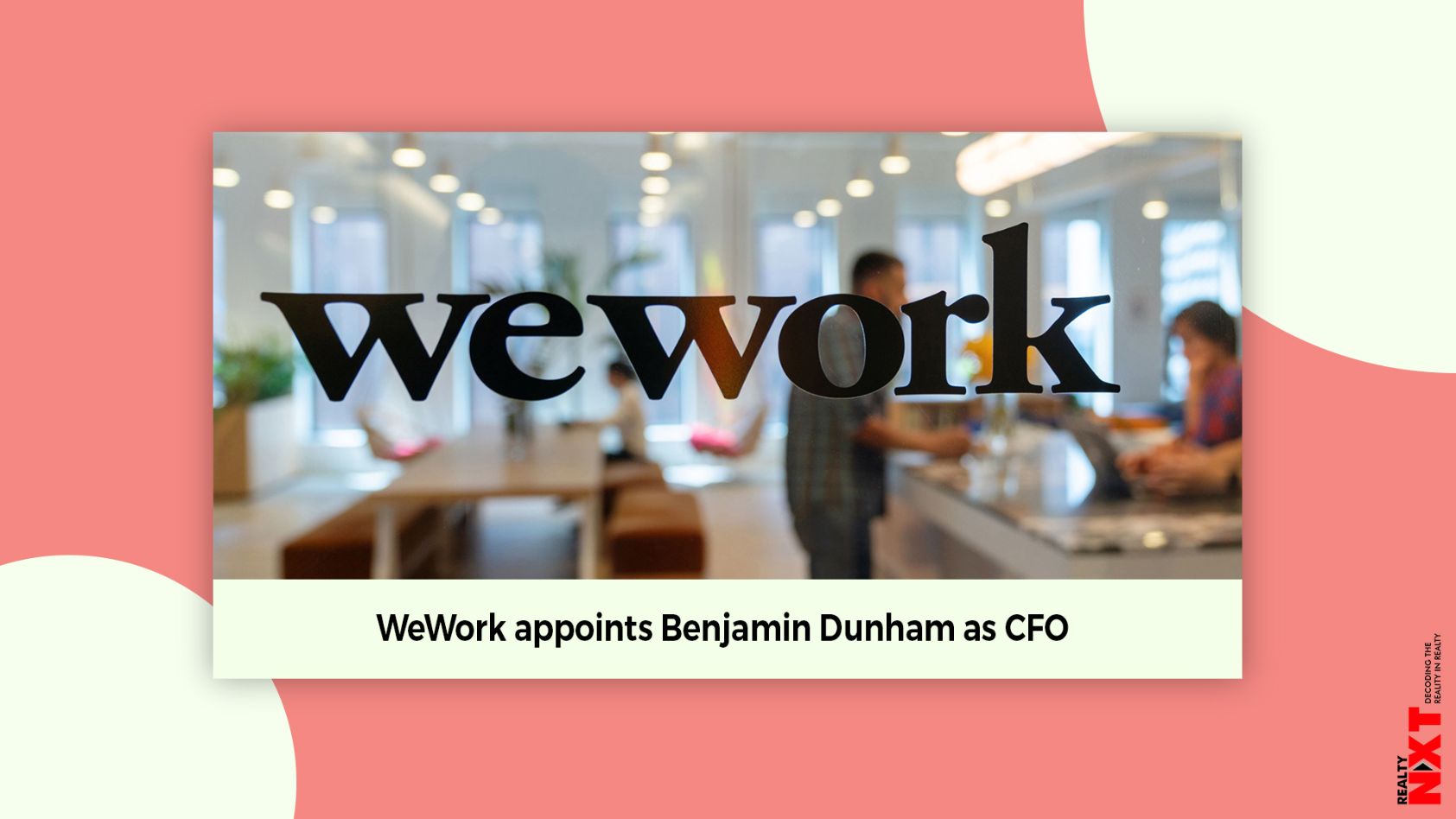 Dunham, most recently the finance head of WeWork Americas, will assume office on Oct. 1, the company said.

Dunham, most recently the finance head of WeWork Americas, will assume office on Oct. 1, the company said.

Ross, who joined the firm in March as part of a broader top management overhaul being undertaken by Chairman Marcelo Claure, is stepping down owing to personal reasons, WeWork said.

Last month, WeWork said it had slashed its cash burn rate almost in half from the end of last year and obtained a $1.1 billion commitment in new financing from SoftBank.

The company shelved its initial public offering in 2019 after investors grew wary of its losses, business model and corporate governance, further leading to the resignation of co-founder and former chief executive officer Adam Neumann.

WeWork has since undergone an enormous management shake-up and remains enmeshed in lawsuits over a $3 billion tender offer to existing shareholders.