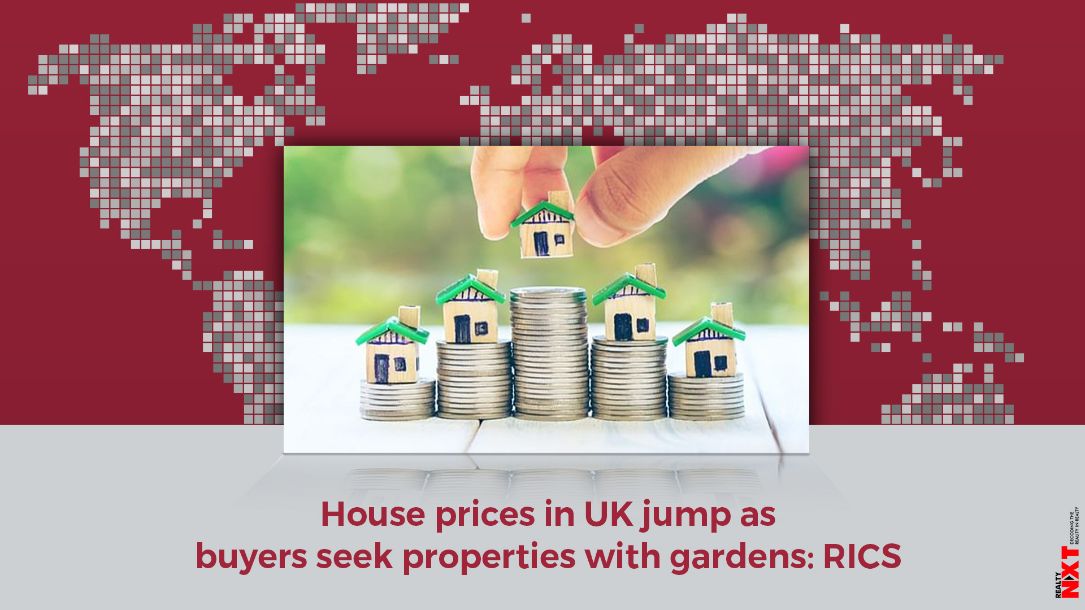 Prices rose across the country except for London where they have remained more or less flat over the past two months.

The post-lockdown surge in Britain’s housing market intensified in August, and prices hit a four-year high, as buyers sought properties with gardens, according to a survey that also sent a warning signal that the recovery could run out of steam.

The monthly gauge of house prices from the Royal Institution of Chartered Surveyors (RICS) shot up to +44 in August from +13 in July, hitting its level since February 2016. A Reuters poll of economists had pointed to a reading of +25.

Prices rose across the country except for London where they have remained more or less flat over the past two months.

The survey chimed with other signs that a mini-boom is underway in the housing market – one of the few parts of the economy to have bounced back from the pandemic – helped in part by an emergency tax cut for buyers.

Demand accelerated sharply, helped by a shift towards properties with gardens after the COVID-19 lockdown, RICS said.

Some 83% said they expected to see higher demand for properties with gardens and most predicted reduced demand for homes in highly urban areas or tower blocks.

“The latest RICS survey provides firm evidence of a strong uplift in activity in the housing market which should help support the wider economy gain traction over the coming months,” RICS chief economist Simon Rubinsohn said.

Still, there were some ominous signs.

The survey’s gauge of sales for the next 12 months deteriorated further in August, dented by worries about the economy.

Last week Bank of England Governor Andrew Bailey said it was too soon to say if the rebound in the housing market was anything more than a release of pent-up demand following lockdown, helped by the temporary cut to property taxes.