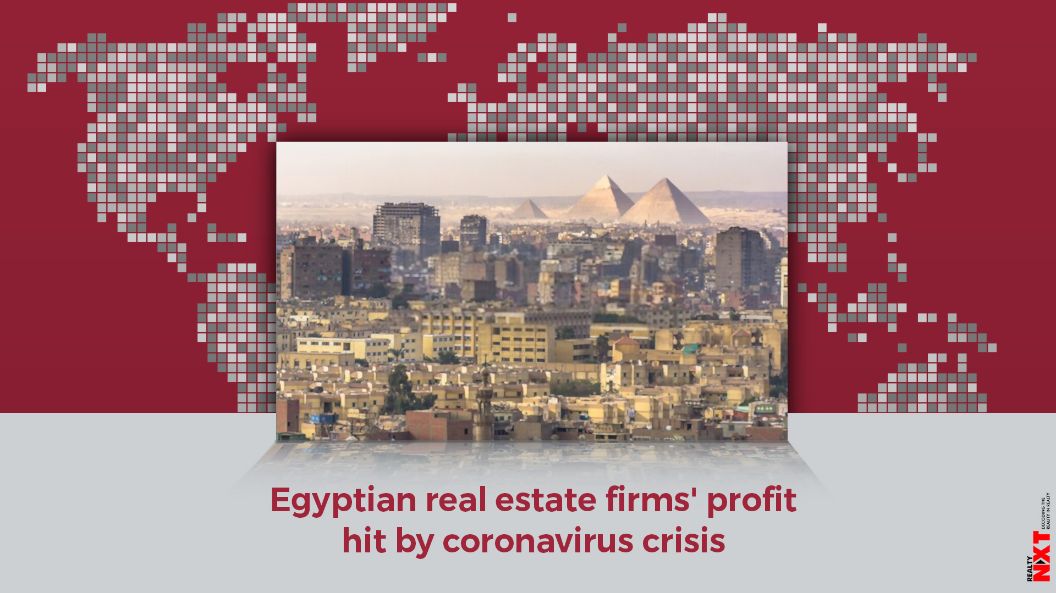 But the sector could recover by the end of 2020 or during next year if Egypt can avoid a second wave of COVID-19 infections, three sector analysts told.

But the sector could recover by the end of 2020 or during next year if Egypt can avoid the second wave of COVID-19 infections, three sector analysts told.

“The coronavirus has led to a slowdown in initial sales and delayed deliveries, which affected real estate developers further” Nemat Choucri, head of equity research and the real-estate sector team at HC Brokerage, said.

Emaar Misr was the only company whose second quarter profit increased, gaining nearly 13% to 365.7 million pounds.

Revenue of the five firms for the period were 4.795 billion pounds, down by 18.5% year-on-year, the data showed.

“Sales in Egypt declined by 30-40% in the first half of the year due to the impact of the coronavirus and customers’ fears of buying,” said Tarek Shoukry, head of the Real Estate Development Chamber at the Federation of Egyptian Industries.

SODIC, Egypt’s third biggest enlisted real estate company, was the most affected as its profit fell around 77% to 40 million pounds in second quarter, after dropping nearly 83% in the first quarter.