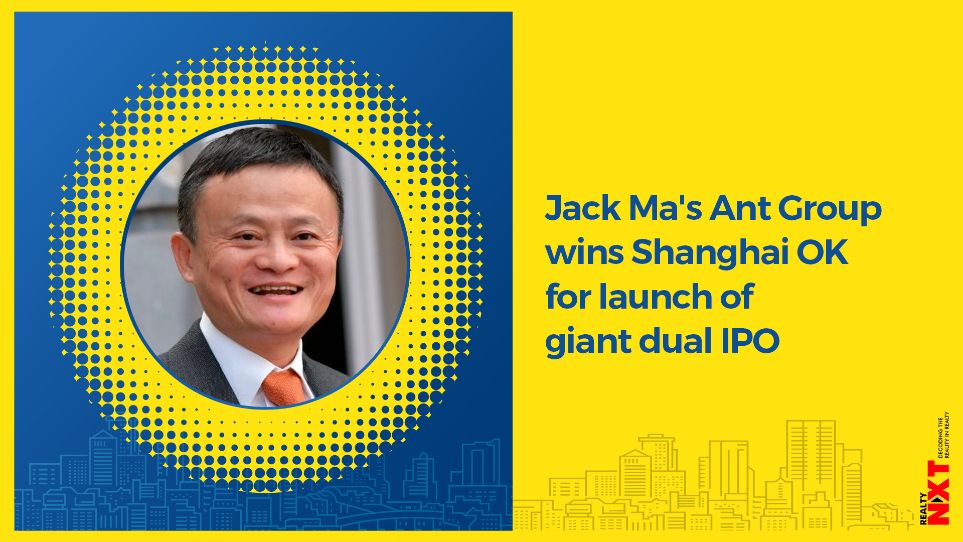 Backed by Chinese e-commerce giant Alibaba, Ant plans to list simultaneously in Hong Kong and on Shanghai’s STAR Market, in what sources have said could be the world’s largest IPO and come as soon as October.

China’s Ant Group has received approval from the Shanghai Stock Exchange for a domestic initial public offering, the bourse said on Friday, bringing the financial technology firm closer to a dual-listing expected to be worth up to $30 billion.

Backed by Chinese e-commerce giant Alibaba, Ant plans to list simultaneously in Hong Kong and on Shanghai’s STAR Market, in what sources have said could be the world’s largest IPO and come as soon as October.

The company is planning to seek listing approval from the Hong Kong Stock Exchange as early as next week, said two people with direct knowledge of the matter.

Ant aims to open books after China’s week-long National Day holiday on October 1-7 and go public around the end of next month, said the sources, who declined to be identified due to confidentiality constraints.

The timetable has not yet been finalised and is subject to change, they cautioned.

Under local rules, once Ant passes the STAR Market listing committee’s hearing, it can register the flotation with the securities regulator and wait for the registration to be accepted. It would then start the pricing consultation process.

Ant, controlled by Alibaba founder Jack Ma, had addressed questions raised by the Shanghai exchange over its planned IPO, as per disclosures on the bourse website last week.

The bourse had sought explanations about Ant’s relationship with Alibaba, the impact of regulatory changes on its business, and comparable peers in domestic and overseas markets.