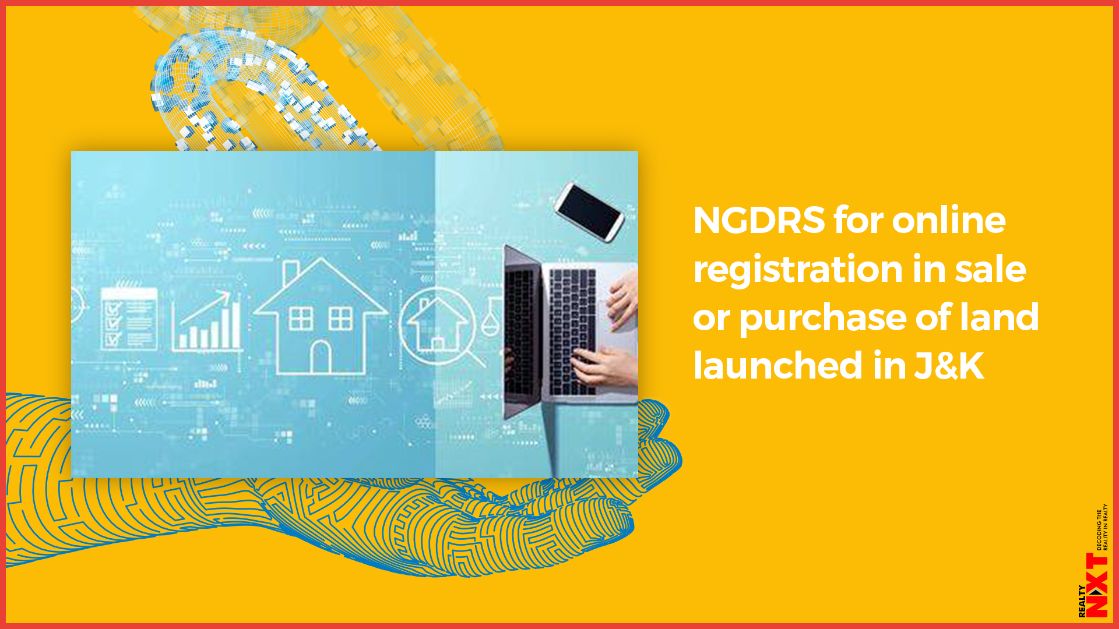 The NGDRS represents a major shift from the existing manual registration system to online registration of all transactions in sale-purchase/transfer of land.

“The NGDRS represents a major shift from the existing manual registration system to online registration of all transactions in sale-purchase/transfer of land and the stamp papers have been replaced by e-stamps which have been incorporated in coordination with Stockholding Corporation of India,” an official statement said.

Sinha said, “Today’s launch marks another step of the government towards the establishment of an accountable and transparent governing system where the welfare of common citizen is at the core.”

“The entire process has been reduced to 15 minutes, which earlier would take several days in view of multiple steps involved. Now, all five steps are under the digital process,” the LG remarked.

Apart from Srinagar district, four other districts — Jammu, Samba, Kathua and Udhampur have also been included under NGDRS coverage.

“The Lieutenant Governor directed the officers to launch the system in the rest of the Union Territory before October 31, 2020. He remarked that the launching of NGDRS is a big step towards national integration and a leap towards ‘One Nation, One Software’,” the statement said.