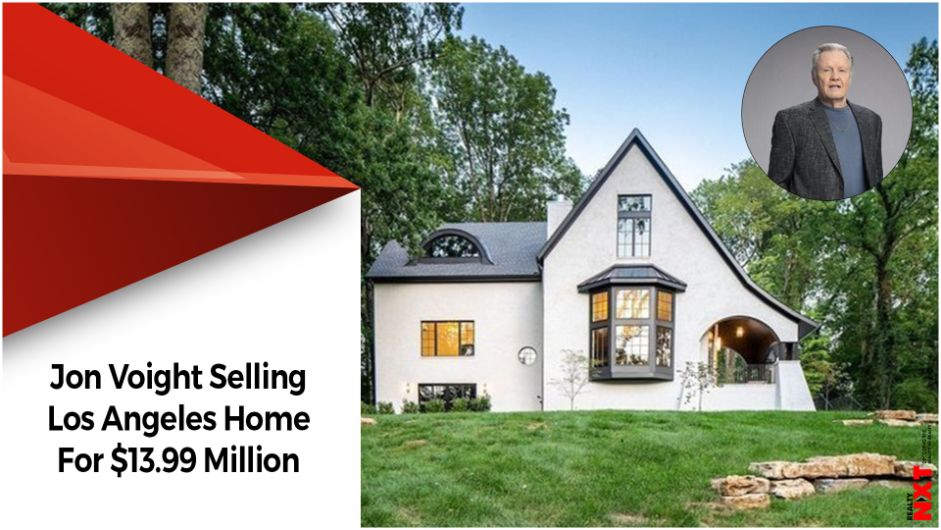 Spanning close to three-and-a-half acres, the property “is the biggest flat lot in Beverly Hills on the market,” according to the listing with Josh and Matt Altman of Douglas Elliman.

A Los Angeles estate belonging to Oscar-winning actor Jon Voight that is primed to be transformed into a luxury compound is on the market for $13.99 million.

The home, within the city’s celebrity-laden neighborhood of Beverly Crest, most recently emerged on the market on Wednesday. It last tried to find a buyer in 2019, when it was asking $19.9 million, listing records show.

Spanning close to three-and-a-half acres, the property “is the biggest flat lot in Beverly Hills on the market,” according to the listing with Josh and Matt Altman of Douglas Elliman.

The sibling team did not immediately respond to a request for comment.

The property is poised for a high-end overhaul. It’s the “ultimate offering of value, privacy and space to develop a compound like nothing that has been done before,” the listing said.

Details are scarce regarding the house on the land, a remodeled, 3,500-square-foot Mid-Century Modern spread. The home has four bedrooms, three bathrooms and aerial images show a deck and swimming pool.

It’s not clear when Mr. Voight, 81, acquired the property.

A representative for the actor did not immediately respond to a request for comment.

Nearby, a separate development opportunity for deep-pocketed buyers is asking $110 million. Owned by the estate of the late Microsoft co-founder Paul Allen, the 120-acre site—roughly the same size as Vatican City—is dubbed The Enchanted Hill.