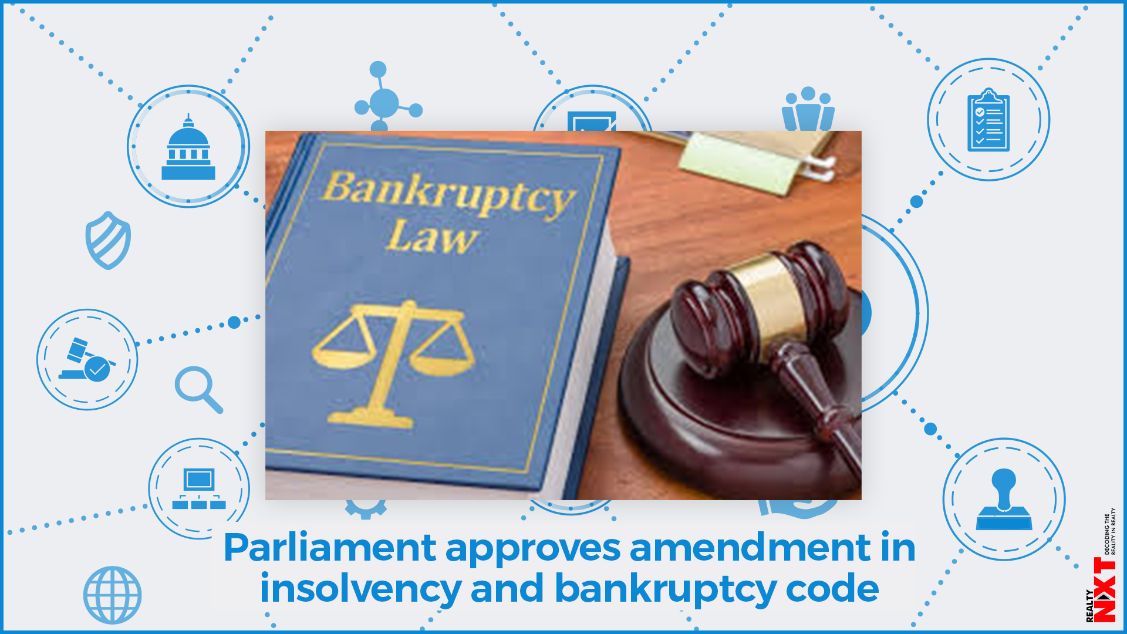 The priority is to keep the company as a going concern rather than to liquidate them, she said, adding that 258 companies were saved from going bankrupt through the IBC process, while 965 firms went for liquidation.

Parliament on Monday approved the Insolvency and Bankruptcy Code (Second Amendment) Bill, 2020 to protect COVID-19-stressed companies from being pushed into insolvency under the Code.

Winding up a discussion on the bill in Lok Sabha, finance and corporate affairs minister Nirmala Sitharaman said the provisions will not impact insolvency proceedings initiated before March 25, the day the national-wide lock down was imposed by the government to check the spread of coranavirus.

“We have to prevent companies facing distress on account of pandemic from being pushed into insolvency,” the minister said, adding the many other countries have extended support to the companies to help them come out of the current crisis.

The bill seeking to replace an ordinance, promulgated in June, was later approved by Lok Sabha. Rajya Sabha approved the bill on Saturday.

The relaxation from initiation of insolvency proceedings was initially provided for a period of six months which ends on September 25.

A decision with regard to extension of the time period by another six months was likely to be taken later in the week.

The changes in Sections 7, 9 and 10 of the IBC, she said, would provide relief to companies reeling under the impact of the coronavirus pandemic.

The minister said that insolvency proceedings against corporates defaulting on loans prior to March 25 will continue and the amendment will not stall those cases.

The minister also stressed that IBC was a critical part of business now, and cited data to show the working of the Code.

Citing data for NPAs of commercial banks during 2018-19, she said that Lok Adalats recovered 5.3 per cent, Debt Recovery Tribunals (DRTs) recovered 3.5 per cent and SARFAESI recovered 14.5 per cent. On the other hand, IBC ensured 42.5 per cent of recovery.

The priority is to keep the company as a going concern rather than to liquidate them, she said, adding that 258 companies were saved from going bankrupt through the IBC process, while 965 firms went for liquidation.

Participating in the debate, Congress member Manish Tewari said the economy was in distress even before the outbreak of the coronavirus.

Observing that supply side measures would not be of much help, he urged the government to focus on demand side initiatives by extending monetary help to the poor.

Jaydev Galla (TDP) asked the government to institute more benches of the NCLT and fill the vacancies in the tribunal.