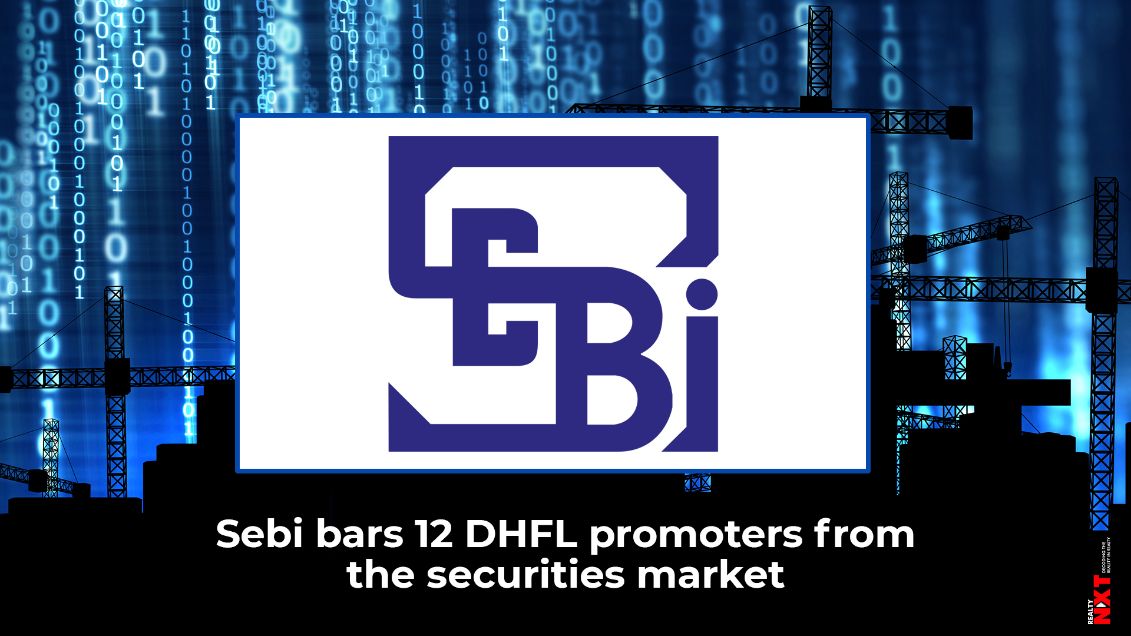 The regulator passed an interim order against the DHFL promoters during April 2006 to March 2019, noting that the violations are very grave in nature and the amount involved in the fraudulent transactions is of a very high magnitude.

The regulator passed an interim order against the DHFL promoters during April 2006 to March 2019, noting that the violations are very grave in nature and the amount involved in the fraudulent transactions is of a very high magnitude.

They have also been restrained from associating themselves as directors or promoters of any listed public company or associating with any intermediary registered with Sebi, the regulator said.

In November 2019, the central bank filed an application to initiate corporate insolvency resolution process against DHFL, which was admitted by Mumbai Bench of National Company Law Tribunal.

Thereafter, in order to ascertain any fraudulent transactions, a transaction auditor was appointed.

Sebi noted that the initial report of the transaction auditor raised serious concerns over authenticity and reliability of DHFL’s financial statements for the period between the financial year 2007-2019.

The firm raised Rs 24,000 crore through public issue of debt securities during this period.

Sebi noted that DHFL has entered into certain fraudulent transactions, which were shown as bonafide transactions in its published financial statements as well as corporate announcements disseminated in the public domain.

By indulging in such fraudulent transactions, “the promoters of the company have, prima-facie, defrauded the investors in securities of DHFL”, Securities and Exchange Board of India (Sebi) said.

The investors who invested in debt securities issued by the company and those who dealt with the firm’s equity shares were induced into these transactions based on the untrue information disseminated by the company, the regulator added.

Kapil Wadhawan and Rakesh Wadhawan, being the chairman and managing director of the firm for the past several years, were responsible for ensuring the integrity of DHFL’s accounting and financial reporting systems, but it appears that they failed to do so, Sebi noted.

According to the prima facie findings, the promoters violated several market norms.

The entities can file their replies with the regulator within 21 days from the date of receipt of the interim order-cum-show cause notice, failing which the order of restraint from the securities market will stand confirmed against them automatically without any further orders, it added.