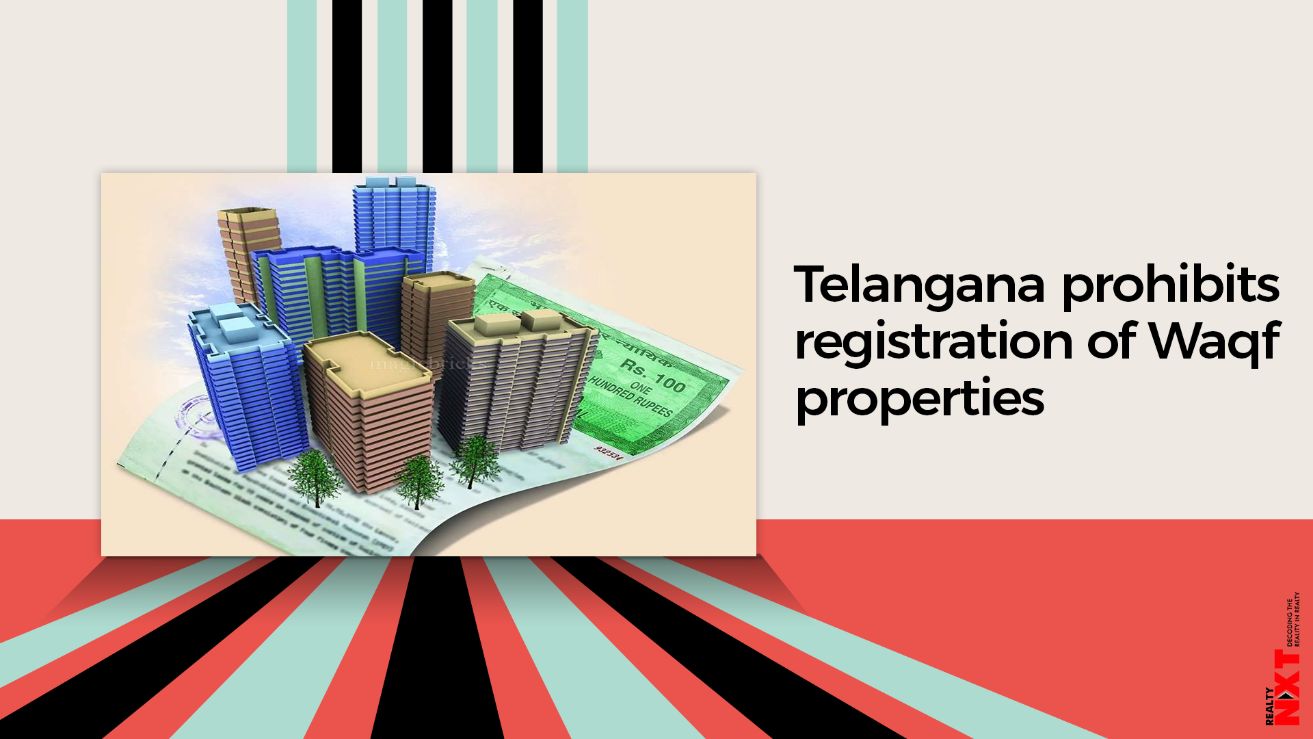 The Chief Executive Officer of the Telangana State Waqf Board has been directed to furnish the list of all Waqf properties to the Managing Director, Dharani Portal/Inspector General (Registration & Stamps) for placing them under “auto lock”.

In a major move for protection of Waqf properties, the Telangana government has prohibited their registration to leave no scope for unauthorised transfers.

Waqf properties have been included in the list which will be put under “auto lock” on the soon-to-be-launched Dharani Portal for online registration of properties across the state.

Waqf, endowment and government lands will under be under “auto lock”, thus disabling online registration module for such properties.

The government issued an order, prohibiting registration of Waqf properties under section 22-A of the Registration Act, 1908.

The Chief Executive Officer of the Telangana State Waqf Board has been directed to furnish the list of all Waqf properties to the Managing Director, Dharani Portal/Inspector General (Registration & Stamps) for placing them under “auto lock”.

The government has also ordered municipal corporations, municipalities and gram panchayats not to issue permits for construction in Waqf properties, other than those authorised by the Minorities Welfare Department.

The Government Order was issued after an announcement in this regard by Chief Minister K. Chandrasekhar Rao in the Assembly during the recent session.

He gave the assurance when All India Majlis-e-Ittehadul Muslimeen (AIMIM) leader Akbaruddin Owaisi, during a debate on the new Revenue AAct, raised the issue of Waqf properties.

He alleged that Waqf lands worth thousands of crores in Hyderabad and other parts of the state were encroached over the years. He sought a ban on the registration of Waqf properties to protect them.

Meanwhile, Akbaruddin Owaisi and other legislators of his party on Thursday attended a meeting convened by the Chief Minister to discuss the implementation of the new Revenue Act.