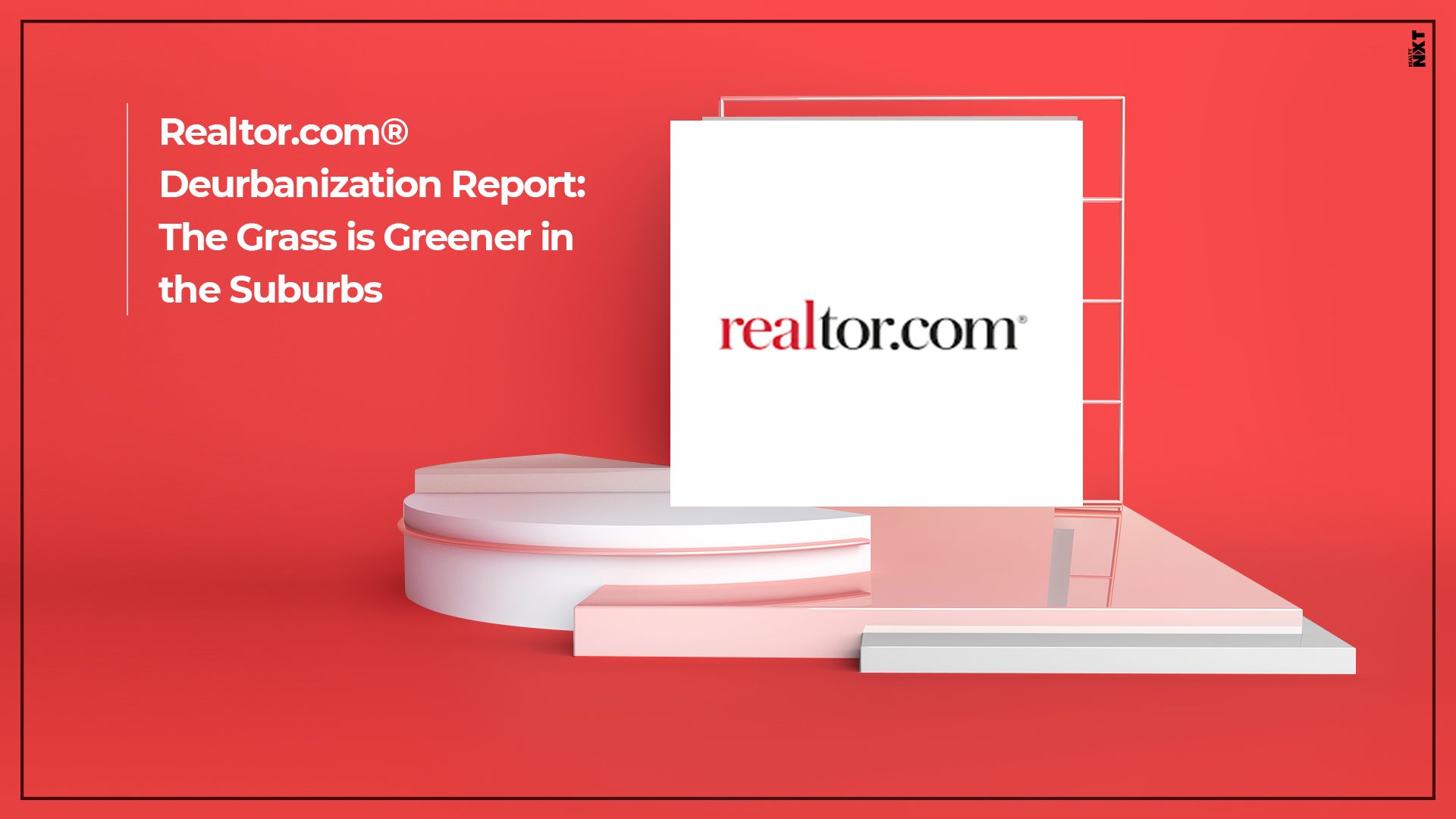 Throughout the pandemic, realtor.com® home shoppers have viewed more homes in suburban areas vs. urban areas.

Driven by a desire for more space, affordable homes, and a new-found freedom to work remotely, a deurbanization trend has emerged among homebuyers, according to new data released today by realtor.com®. While housing markets in both suburban and urban areas recovered rapidly post-COVID shut down, suburban markets have experienced more interest from home shoppers, stronger improvement of price growth, and quicker home sales than urban areas this summer.

“In one of the most seismic shifts to the U.S. workforce since the introduction of the Internet, many U.S. workers now have the flexibility to work remotely and choose where they want to live,” said realtor.com®‘s Chief Economist, Danielle Hale. “Data shows in our post-COVID world there’s a strong preference towards a suburban lifestyle with its bigger houses, backyards, and quiet streets. But American cities are not becoming ghost towns anytime soon; in fact they are also seeing an uptick of homebuyers, it’s just not as strong as the surge we’re seeing in the suburbs.”

Properties in both suburban and urban areas are flying off the market, but suburban homes are selling much more quickly than last year

“Based on the rising popularity of the burbs, some buyers might think they can catch a break by searching in the city, but unfortunately that’s not the case. Rising home prices and fast home sales are everywhere. If you’re a buyer in today’s market, finding and closing on your dream home is not going to be easy,” noted Hale.

About realtor.com®
Realtor.com® makes buying, selling and living in homes easier and more rewarding for everyone. Realtor.com®pioneered the world of digital real estate 20 years ago, and today through its website and mobile apps is a trusted source for the information, tools and professional expertise that help people move confidently through every step of their home journey. al Association of REALTORS®.