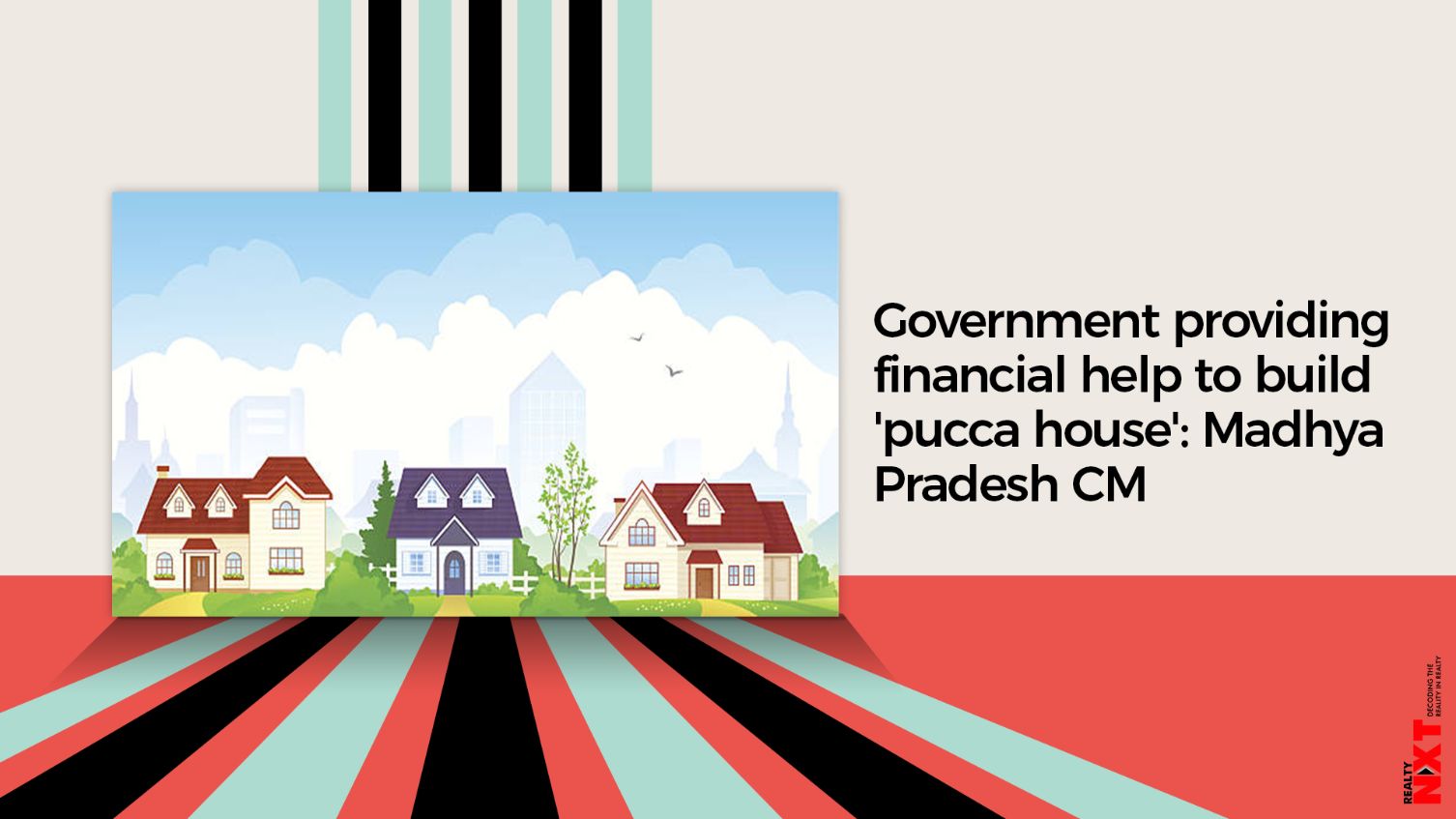 “No house will remain Kutcha in the next three years in the state, financial help is being given to building pucca house by the government under the housing schemes.”

With an aim to eliminate all mud-brick houses from Madhya Pradesh by 2023, Chief Minister Shivraj Singh Chouhan on Thursday said that financial help is being provided to people for building ‘pucca houses’ by the government under various housing schemes.

“No house will remain Kutcha in the next three years in the state, financial help is being given to building pucca house by the government under the housing schemes,” a government statement quoted Chouhan as saying.

“Now, poor, labourers, farmers do not have to worry for anything in the state, the government is taking care of their needs. The Sambal Yojana has been re-started in the state, which is a security cover for poor. Through this scheme, various kinds of assistance are being made available to the poor,” he added.

Member of Parliament Jyotiraditya Scindia, Jajpal Singh Jajji, Umesh Raghuvanshi, Collector Abhay Verma and others were present at the programme.

Stating that Ashok Nagar will be made Smart City, the Chief Minister announced for starting an Agriculture College from next year.

He further said that the state will be made Atmanirbhar (self-reliant).

“Chief Minister Chouhan has said that because of the COVID crisis, the economy of the state has been hit hard, but he will not let paucity of funds hinders people’s welfare and state’s development. If required, the government will undertake the works by obtaining a loan. The state will be made Atmanirbhar,” the statement read.