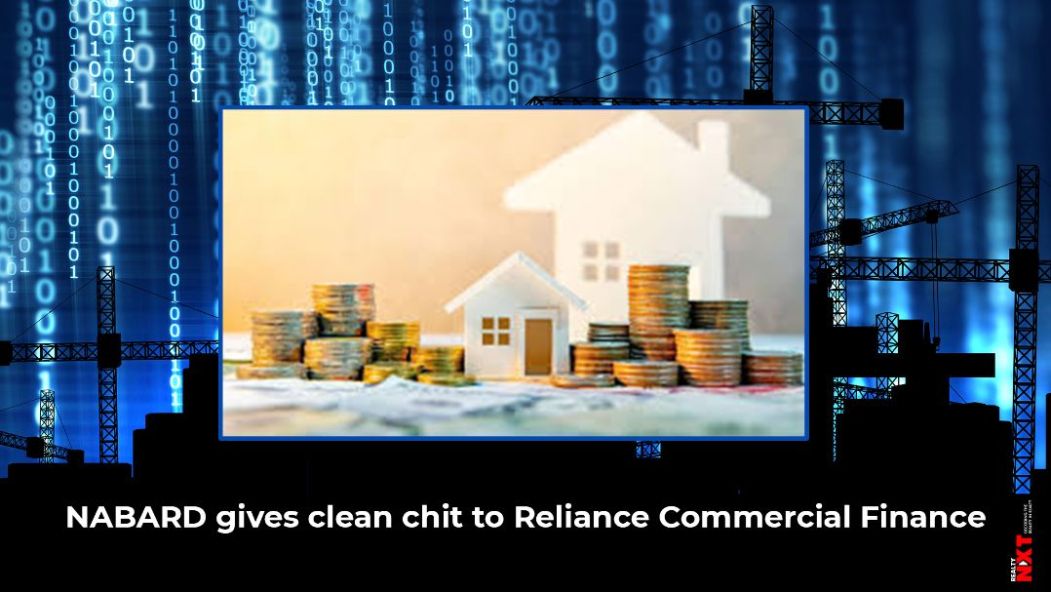 NABARD is the second-largest lender to RCF with over Rs 1,100 Crore of secured loan exposure has given a clean chit to RCF and has removed its red flag.

The government owned NABARD which has an over Rs 1,000 crore exposure to Reliance Commercial Finance (RCF) has said that no element of fraud was found in the forensic audit report of Grant Thorton.

NABARD is the second largest lender to RCF with over Rs 1,100 Crore of secured loan exposure has given a clean chit to RCF and has removed its red flag.

NABARD is a part of the Consortium of Lenders and is signatory to an Inter Creditor Agreement (ICA) executed between the Lenders of RCF under June 7, 2019 circular of RBI on resolution of stressed assets.

NABARD had classified the account of RCF as red flag on 25 Feb 2020. Thereafter lenders conducted a detailed forensic audit by Grant Thornton (GT).

Earlier, Delhi High Court on August 18 stayed a move by Bank of Baroda to classify the accounts as fraud, restraining them from taking any other coercive action till the next hearing

RBIs has also rejected lenders request to refer RCF to NCLT, considering the satisfactory progress made towards resolution under its June 7 Circular of last year

In the resolution process initiated by the lenders, more than 15 investors have evinced interest and have submitted their EOIs.

In another development, Indian Bank has classified loan exposure to Reliance Home Finance as fraud.

Despite a stay by Delhi High Court on Bank of Baroda as the lead bank, Indian Bank has classified its loan exposure to Reliance Home Finance as fraud.

As per information reported on Central Repository of Information on Large Credits (CRILC), Indian Bank made such classification on 29th August, 2020. Indian Bank’s exposure to RHFL is only Rs 120 crore out of the total debt of over Rs 1 lakh crore.

Indian Bank’s action on August 29 is despite the Delhi High Court staying such action by the lead bank Bank of Baroda.