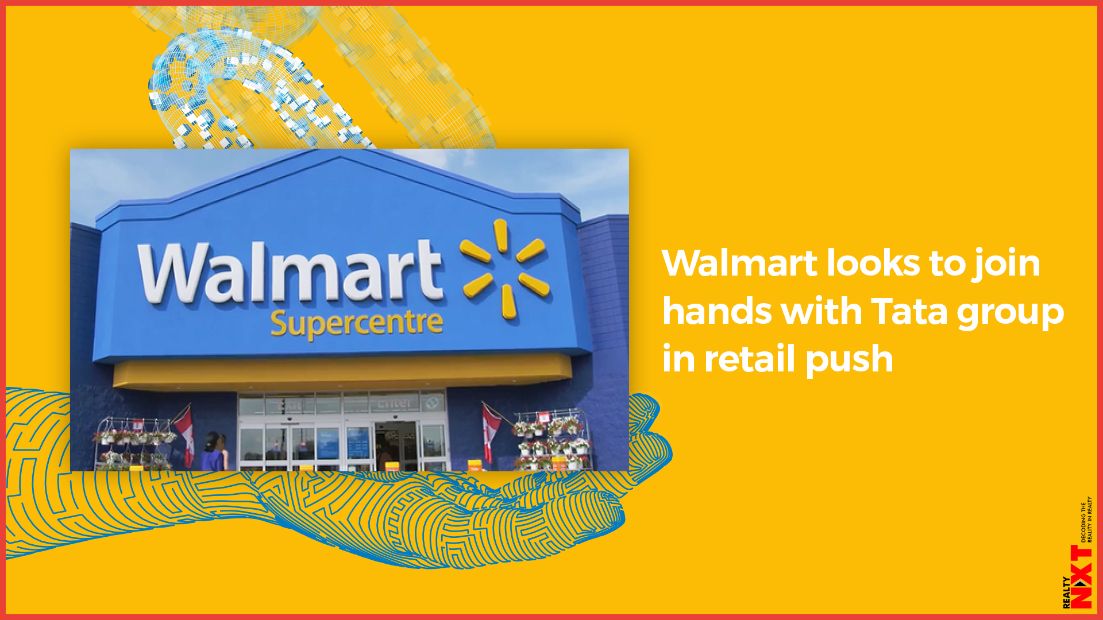 If the deal fructifies, it will be the country’s largest deal in the retail space ever, eclipsing Walmart’s own May 2018 purchase of a 66% stake in Flipkart for $16 billion.

Walmart Inc. is in discussions with the Tata group for a large stake purchase in the proposed super app of the salt-to-software conglomerate, two people aware of the development said. The ‘super app’ aims to create a digital services behemoth offering a wide range of products in the retail space.

“Tata group is in talks with Walmart for a deal entailing a strategic investment by Walmart in the super app platform business. The Walmart investment could touch $20-25 billion eventually for a large stake in the proposed super app to be hosted under a Tata Sons subsidiary,” one of the two people said on condition of anonymity.

If the deal fructifies, it will be the country’s largest deal in the retail space ever, eclipsing Walmart’s own May 2018 purchase of a 66% stake in Flipkart for $16 billion.

“The super app may include Flipkart’s offerings from Walmart and the entire retail product franchise housed by the Tata group on one platform for retail customers. And on the other hand, Flipkart could get to be powered by Tata,” said the first person.

According to the ongoing talks, the new digital platform business is proposed to be run by Tata-Walmart together, and there could be more foreign investors roped in as investors.

Goldman Sachs has been appointed as the investment banker by Walmart for the proposed transaction, one of the people said on condition of anonymity.

Emails sent to Tata Sons, Walmart and Goldman Sachs did not elicit any response.

“The valuation of the superapp is estimated at around $50 -60 billion,” said the second person.

The super app, scheduled to be launched in India in December or January, will bring together Tata’s various consumer businesses under one channel, offering healthcare, food and grocery ordering, insurance and financial services among others including fashion, lifestyle, electronics, over-the-top services, education and bill payments and so on.

“Walmart is keen to get a strong brand backing its e-commerce business, while Tata group wants a global name and an established player in the online space to boost sales of products currently sold through Tata group’s retail subsidiaries and online platforms to be able to compete against Reliance Industries’ Jio Platforms and Amazon,” said the second person.

Compared with Jio Platforms or Amazon, Tata group has the largest franchise of its own branded products that are sold to retail customers.

Tata Cliq, StarQuik, Tata Sky, and Croma are Tata group’s e-commerce platforms for selling various retail products. The promoter entity of the super app business will have all the retail businesses of Tata group merged into one channel.