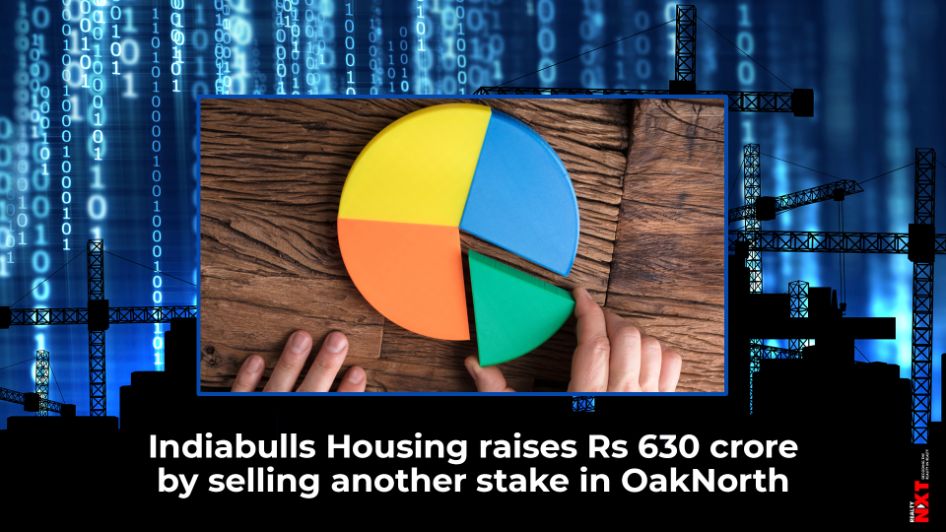 This is the second such transaction in less than a month. Earlier this month, the housing finance firm offloaded its part stake in OakNorth Holding for Rs 440 crore earlier this month.

Indiabulls Housing Finance on Tuesday said it has further sold part of its stake in the UK-based OakNorth Holding Ltd, the parent company of OakNorth Bank Ltd, to Toscafund Asset Management for Rs 630 crore.

Toscafund Asset Management LLP is a multi-asset management fund with about USD 4 billion of assets under management, Indiabulls Housing Finance said in a regulatory filing.

This is the second such transaction in less than a month. Earlier this month, the housing finance firm offloaded its part stake in OakNorth Holding for Rs 440 crore earlier this month.

“With the latest stake sale, the company has raised a total of Rs 1,832 crore as fresh equity in the month of September 2020 (Rs 683 crore through QIP and Rs 1,149 crore through sale of stake in OakNorth) adding to the regulatory equity capital of the company,” it said.

Indiabulls Housing, in its category of AA-rated housing finance companies (HFCs) and non-banking financial companies (NBFCs), is at the top position for both raising bonds and fresh equity in the current financial year.

Further, it said the company has launched a buyback of all its bonds maturing in the next 12 months.

OakNorth Bank was launched in September 2015 and the company had invested Rs 663 crore in November 2015 for a 40 per cent stake in the bank.

Within two years of this, in November 2017, the company recouped its investment by selling about 10 per cent stake to the Singapore government’s investment arm GIC for Rs 770 crore.