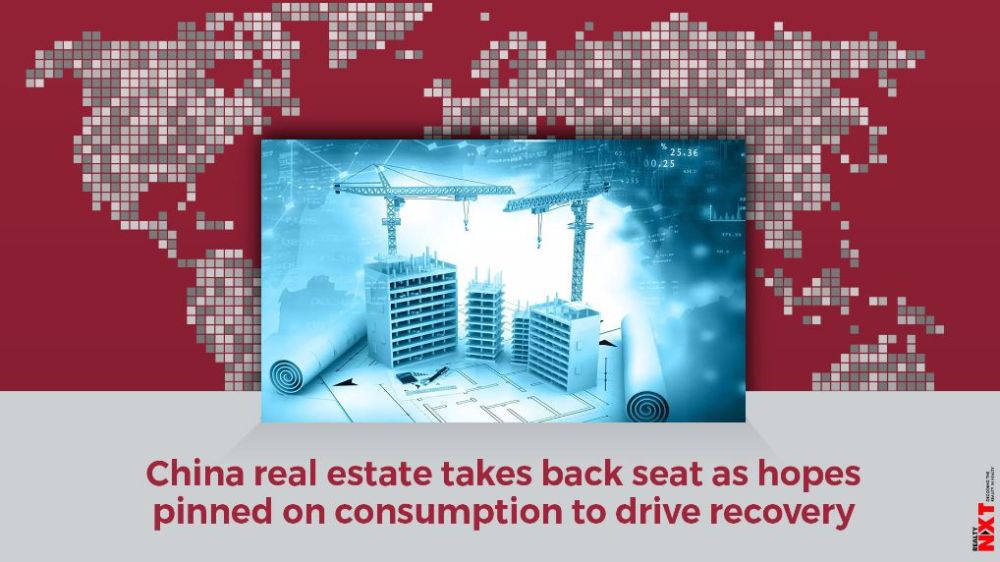 China’s household leverage ratio had soared to a record by the end of June, prodded by a jump in mortgages as the government allowed real estate to support the economy.

China is tapping the brakes on property prices and cutting the availability of mortgage loans to spur households to spend instead of repaying debt, as policymakers try to ignite private consumption and stimulate the pandemic-stricken economy.

China’s household leverage ratio had soared to a record by the end of June, prodded by a jump in mortgages as the government allowed real estate to support the economy.

Indeed, the mortgage burden for Chinese households has grown so huge that it hobbles private consumption, analysts say, and residential incomes plunged into negative territory this year.

But balancing consumption with the property market could be tricky to pull off. A precipitous fall in property prices would crush consumer sentiment, the opposite of what policymakers want to achieve.

“China’s property market is more and more crowding out spending ability,” said Wang Jingwen, senior analyst with China Minsheng Bank. “Those who have to tighten their belts to pay down payments or mortgages are the ones with the most marginal propensity to consume, a demographic critical to China’s shift to a consumption-led economy.”

The Chinese Academy of Social Sciences (CASS) said in a report last year that China’s property market has not made a net contribution to the economy since 2018, when homes became so expensive that they left little spending cash for households.

China’s central bank said last year that every 1 percentage point increase in ratio of household debt to the country’s gross domestic product (GDP) would cut retail sales growth by 0.3 percentage point. The ratio rose to 59.7% as of end-June, from 55.8% at the end of 2019, CASS data showed.

At the same time, household income has plummeted, down 1.3% in the first half of this year, compared with a 5.8% increase in 2019.

Still, in August, for the first time this year, retail sales grew, up 0.5% year-on-year.

“The government aims to rely less on the property market, but will keep it moving within a band, to prevent any drastic price rise or drop,” said Lu Wenxi, senior analyst for property agency Centaline.

At the height of the Sino-U.S. trade war in 2019, new home prices were allowed to rack up double-digit gains for months, piercing the upper limit of what analysts say is an informal regulatory band determined by the growth rates of household income and gross domestic product.

China’s first economic contraction on record prompted the government to quickly loosen curbs on the property market, which traditionally contributes a fifth of China’s GDP.

But instead of letting the property market soar further, policies soon guided prices back into a lower range not seen since early 2018. Prices have been growing just under 5% year-on-year in recent months.

Economists polled by Reuters expected China’s home prices to grow 4.8% this year and slow to 3% for the first half of 2021.

That would deflate the property bubble without bursting it, and let consumption become a more important economic driver, Song added.

Economists say the household debt ratio will keep growing as new homes are built amid urbanisation and urban renewal, but at a pace more in line with the growth rate of the rest of the economy.

“The key is to give people money to spend,” Yao Jingyuan, an adviser to the cabinet.

“In the past, because of our economic model, capital has contributed more to economic growth, and enjoyed a bigger share in distribution,” Yao added. “Rich people got richer and banks made big fortunes. In the future, we should adjust the contribution of key factors and let workers’ incomes to get a bigger share.”