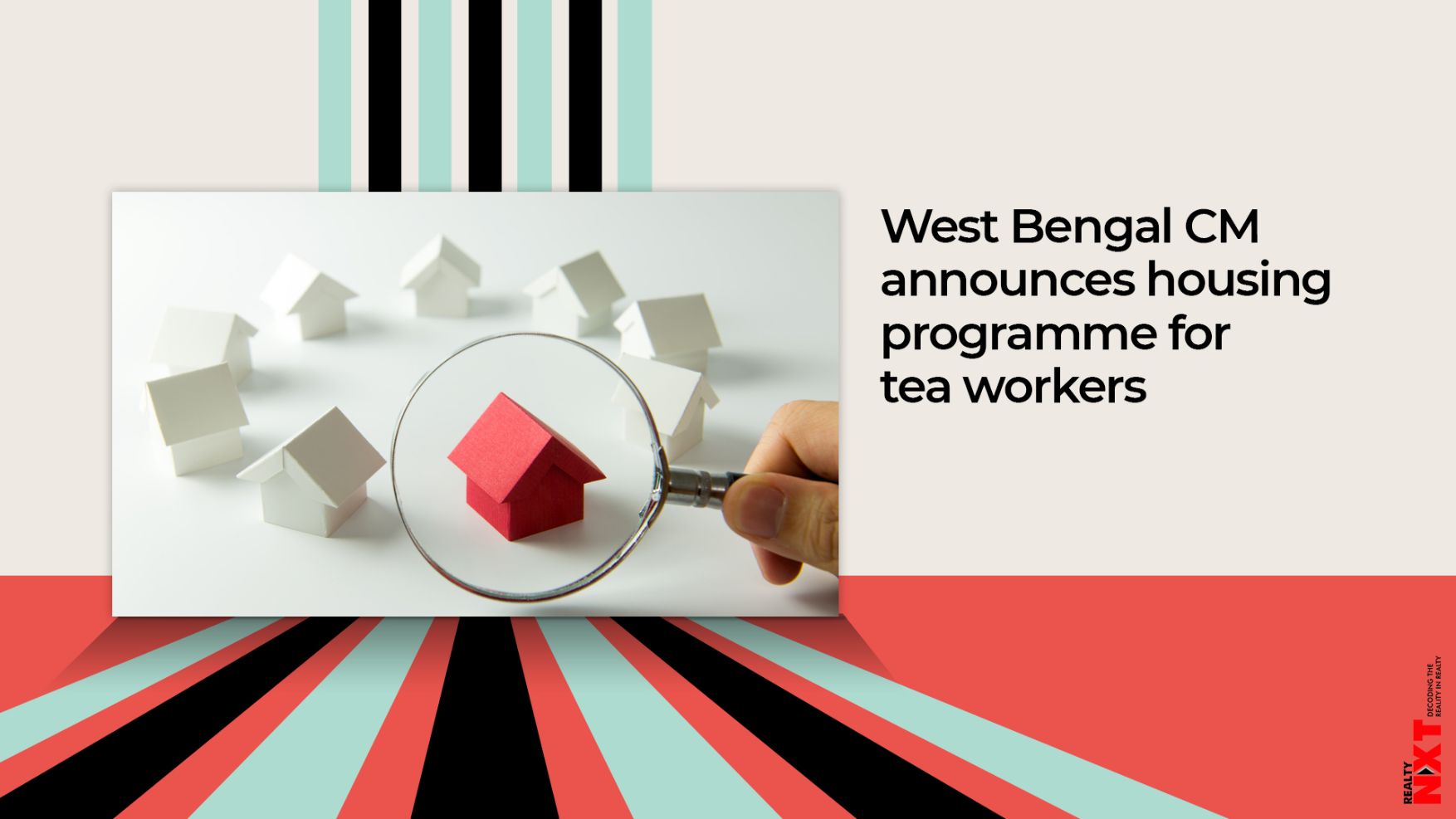 Banerjee, in another announcement said that her government will regularise all refugee colonies in West Bengal, including those on land belonging to the state and the central governments.

West Bengal Chief Minister Mamata Banerjee on Tuesday announced a slew of measures for the people ahead of the 2021 state assembly polls and said that her government will build brick houses for at least 3,694 workers in seven sick tea gardens in Jalpaiguri and Alipurduar districts under the ‘Chai Sundari’ scheme.

Banerjee, in another announcement said that her government will regularise all refugee colonies in West Bengal, including those on land belonging to the state and the central governments.

From now on self attestation would be accepted in all government offices even for issuance of caste certificates, she said at an administrative review meeting with officials of the tea growing districts of Alipurduar and Jalpaiguri.

Work for building houses for tea workers of sick gardens will start within two months and the government will incur an expenditure of Rs 500 crore.

The project which has been named ‘Chai Sundari’ will be completed in three years, she said.

“We have planned the Chai Sundari scheme to build homes for the tea garden workers who have no homes. We have tried our best to help them but the tea garden workers are still neglected. People talk about their welfare whenever the elections are around. The tea workers have been demanding brick houses for a long time. Those workers who have no homes will be covered under the scheme,” she said.

In the phase one, the state government will build houses for at least 3,694 for seven sick tea gardens in Jalpaiguri (1,053) and Alipurduar (2,641) districts, she said.

“We will cover all the rest of the tea gardens in the state in the next three years,” Banerjee said adding that the housing department will be building the house in an arrangement with the land and labour department.

Banerjee directed all senior officials, including district magistrates to put up signboards on such lands stating the governemnt’s decision to regularise them.

She also said, “I do not want any tribal and SC/ST people to face any problem to get their (caste) certificates. There is no need to run after the officials to get attestation, self attestation is enough.

“We have decided to allow self declaration.. It’s our policy to end the ploy to block development and we will not allow it. I ask the DMs to look into this,” she said.

The chief minister asked the police of the two north Bengal districts to be “more active” since the area has international and inter-state borders and people from outside frequently visit the region with various intentions.

She also asked the police to build a strong social network to combat circulation of fake news.

“Local people like the Rajbanshis and adivasis are very simple people. If there is a small fight, there are those who try to take advantage of it and create disturbances”, she said and referred to incidences in North Dinajpur.

In July BJP MLA Debendra Nath Ray was found hanging near his Hemtabad home in North Dinajpur district. Though the post mortem report had said that Ray had committed suicide, the party and the deceased’s family members have demanded CBI probe into the death.

“There was a big difference between what had actually happened and what was spread. We have to look into it. We have to keep a close eye on the social networking sites,” she said.

Banerjee also alleged that a WhatsApp group was created to spread fake news on a temple demolition in Malda though there was no such incident.

“We have to strengthen our watch on the social networking platforms. We are planning to deploy two policemen in every block to counter such attempts … We have to prove the fake as fake. Every IC and BDO will have to look into it,” she said.

The Trinamool Congress government of Mamata Banerjee will seek to return to power for the third consecutive time in the state assembly poll due in April-May in 2021.