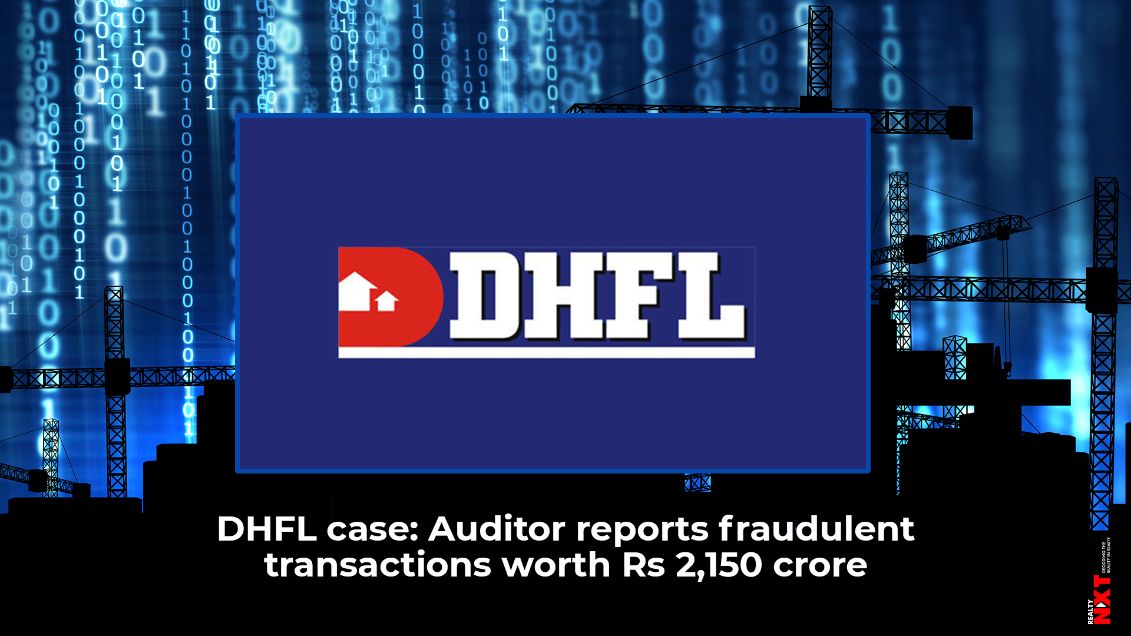 This is the third filing based on the report submitted by the auditor and further filings may be undertaken in due course, the company said.

Debt-ridden mortgage lender DHFL on Tuesday said that fraudulent transactions worth Rs 2,150.84 crore by way of undervaluing the company’s insurance subsidiary have been detected by transaction auditor Grant Thornton. DHFL is undergoing resolution process under the Insolvency and Bankruptcy Code.

Earlier this year, the company’s administrator roped in Grant Thornton to conduct an investigation into the affairs of the mortgage firm.

According to the auditor’s report, the Rs 2,150.84 crore-fraud was in relation to the undervalued and fraudulent nature of certain agreements entered into by the DHFL when the company sold its stake in Pramerica Life Insurance Ltd to DHFL Investments Ltd (DIL), as per a regulatory filing.

Based on the report, “the administrator has filed an application in respect of agreements executed at the time of selling the company’s stake in Pramerica Life Insurance Company Ltd (erstwhile DHFL Pramerica Life Insurance Ltd) to DIL and in respect of certain Inter-Corporate Deposits (ICDs) given by the company to certain entities (ICD entities) before the Mumbai bench of the NCLT”.

This is the third filing based on the report submitted by the auditor and further filings may be undertaken in due course, the company said.

As per the report, the monetary impact of such transactions covered under the application amounts to Rs 1,864.84 crore — which includes principal of Rs 1,739.57 crore and accrued interest of Rs 125.27 crore — being the amount outstanding in the books of the company as on November 30, 2019.

Besides, there is a Rs 58.34 crore notional loss in interest due to lower rate charged while giving ICDs and Rs 227.66 crore transferred in the form of ICDs and used to repay a promoter-linked entity, the filing said.

Based on the report, an application has been filed with the NCLT, Mumbai, against 10 respondents, including Kapil Wadhawan, Dheeraj Wadhawan, Aruna Wadhawan, Wadhawan Global Capital Ltd, ICD entities and certain other entities as reported by the transaction auditor.

Last year, the Reserve Bank of India (RBI) referred troubled DHFL for bankruptcy proceedings, making it the first financial services player to be sent to the NCLT (National Company Law Tribunal) for resolution.

As of July 2019, the beleaguered home financier owed Rs 83,873 crore to banks, National Housing Bank, mutual funds and bondholders/ retail bondholders. Of the total, the secured debt stood at Rs 74,054 crore and Rs 9,818 crore was unsecured debt. Most banks have declared DHFL accounts as non-performing assets.