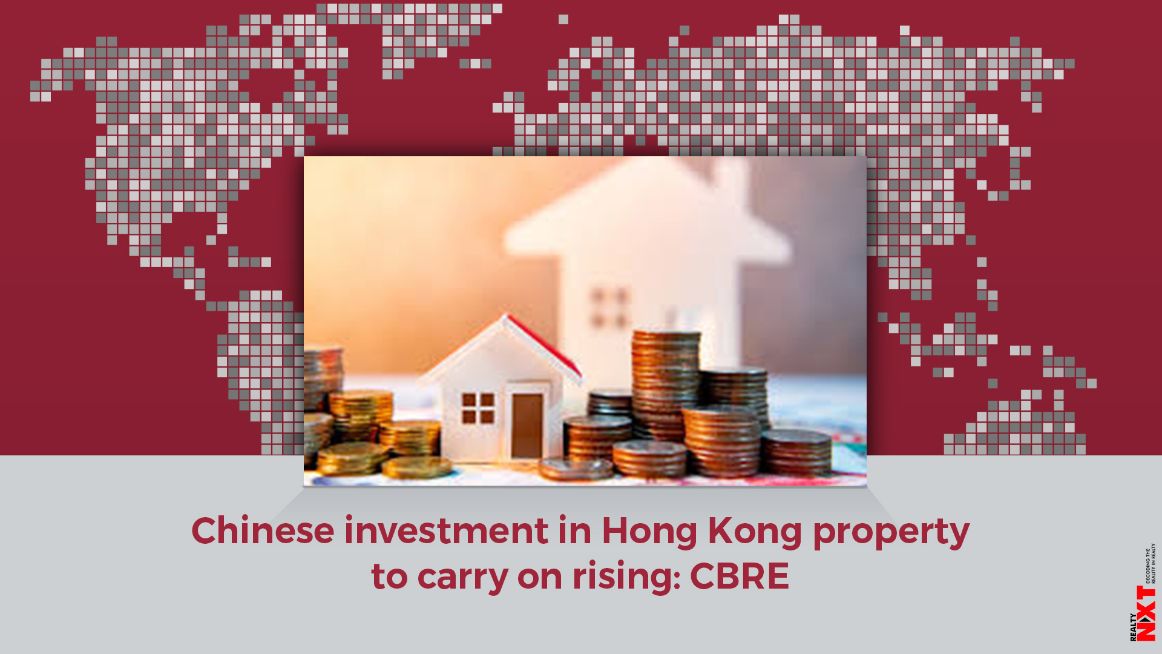 According to CBRE data, which tracks property transactions valued above $10 million, half of the HK$4.4 billion ($567.75 million) deals completed in the third quarter were purchased by mainland investors.

According to CBRE data, which tracks property transactions valued above $10 million, half of the HK$4.4 billion ($567.75 million) deals completed in the third quarter were purchased by mainland investors.

Even though the total volume of deals in the third quarter was the lowest since the first quarter of 2009, the recovery in demand from mainland investors was the saving grace.

They had been largely absent during the first half of the year, initially deterred by last year’s anti-government protests and then later by the COVID-19 outbreak.

For the first nine months total sales volume stood at HK$18 billion – just 25% of total notched for all of 2019.

Another consultancy firm Cushman & Wakefield said on Tuesday overall office rent in the financial hub, one of the world’s most expensive cities, dropped for a sixth consecutive quarter in the three months through September, down 4.7% from the previous three-month and 13.9% so far this year.

It expected rents in core-locations to drop as much as 25% for the full year.

Total office space surrendered reached 626,000 square feet during the period, with 70% of the surrenders from multinational corporations across different industries. Office availability climbed to 11.6%, the highest level since 2005.

ALSO READ: “PropTech Has Been Gaining Traction As One Of The Biggest Trends In Real Estate”