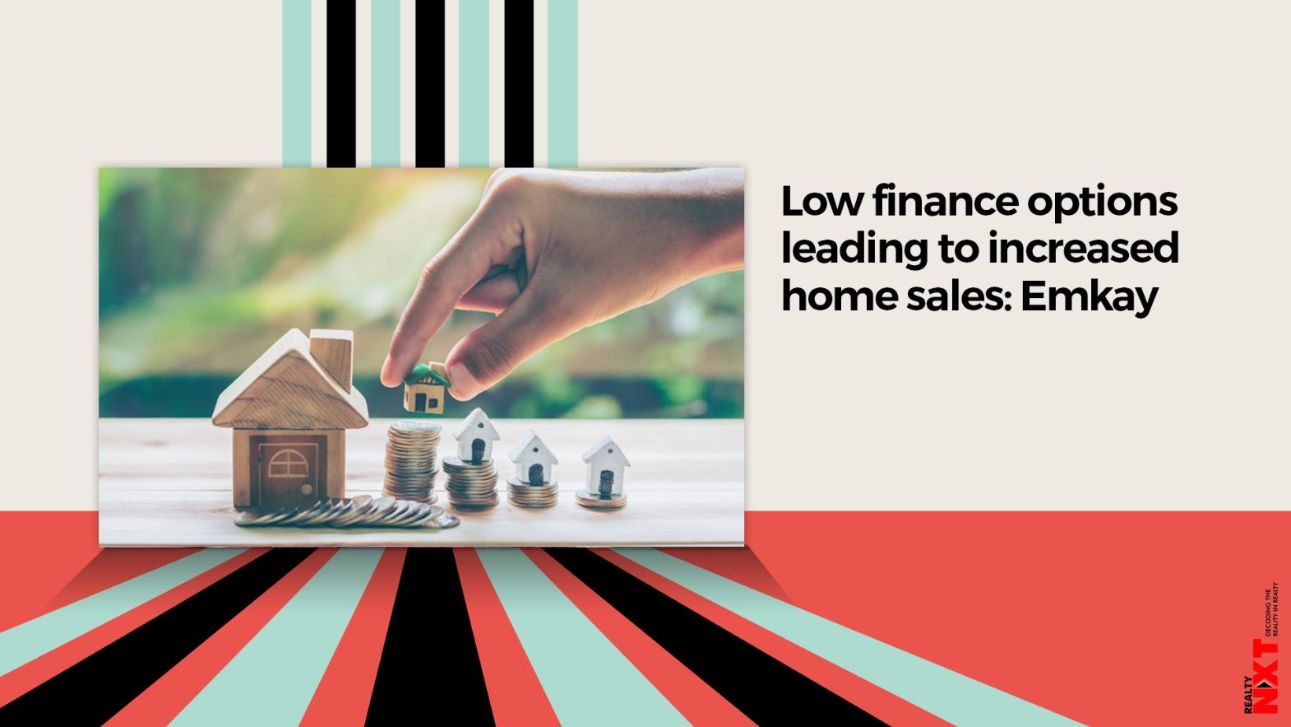 In the first half of calendar 2020, residential launches were down by 46 per cent year-on-year to 60,489 units except for Kolkata which showed an increase of 37 per cent.

Residential launches and sales across the country are at 50 per cent of the pre-Covid level while the office space absorption is at 30 per cent, Emkay Global Financial Services said on Wednesday in a pre-festive channel check report.

This is primarily driven by historically low financing rates, upfront discounts and regulatory reliefs on stamp duty charges. Investment demand is yet to recover and city-centric sales are being driven largely by younger customers in the age bracket of 32 to 38 years, said the Emkay report.

In the first half of calendar 2020, residential launches were down by 46 per cent year-on-year to 60,489 units except for Kolkata which showed an increase of 37 per cent. All other major cities were down by 30 to 80 per cent.

Continuing in line with the past trends, 58 per cent of new launches were in the less than Rs 50 lakh category. But investor demand for apartments is currently missing from the market and the share of affordable housing in sales is down by 300 basis points to 47 per cent, said Emkay.

In the commercial real estate segment, the supply is reported to be down 27 per cent to 1.6 million square metres for H1 CY20.

The supply is impacted severely in every city (down 50 to 90 per cemt) except Mumbai (plus 90 per cent due to low base in last year) and Chennai (plus 11 times due to one single property being completed).

The IT sector is a large consumer of commercial space and has been in a wait-and-watch mode.

“The government stimulus to real sector has not been given on the demand side but large positive stimulus given to the supply side which will benefit selective strong players in the market,” said Emkay.

Mortality within smaller and weaker players is expected to be higher, it added.