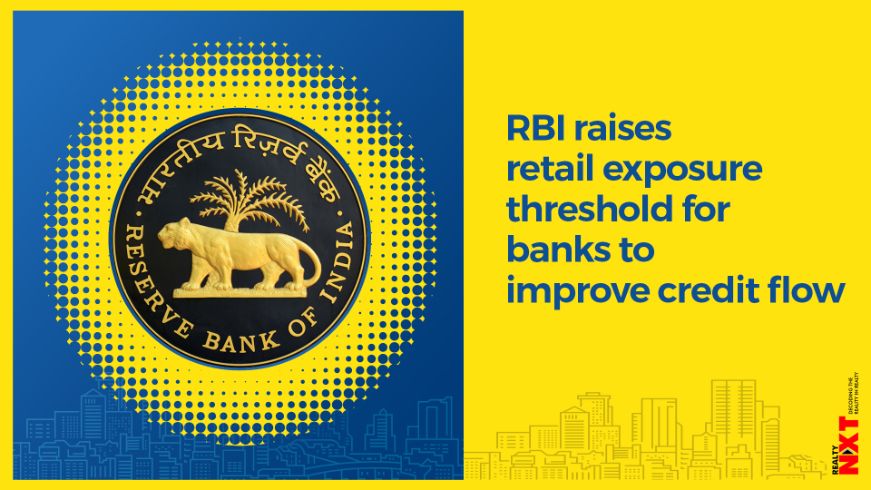 Small businesses have been the worst hit due to the pandemic along with the nationwide and local lockdowns.

The Reserve Bank of India (RBI) has decided to enhance the threshold limit of retail portfolio of banks to Rs 7.5 crore, with a view to improve the credit flow to small businesses.

Under the extant framework, the maximum aggregated retail exposure to one counterparty should not exceed the absolute threshold limit of Rs 5 crore.

“In order to facilitate higher credit flow to this segment, which mainly consists of individuals and small businesses (i.e. with turnover of upto Rs 50 crore), and in harmonisation with the Basel guidelines, it has been decided to increase this threshold to Rs 7.5 crore in respect of all fresh as well as incremental qualifying exposures,” said the RBI Governor Shaktikanta Das on Friday.

This measure is expected to expand credit flow to small businesses, he added.

Small businesses have been the worst hit due to the pandemic along with the nationwide and local lockdowns. Further, risk aversion of banks has also led to lower credit flow to businesses.

Despite a status quo in key lending rates, the Indian equity indices remained in the green during Friday’s pre-noon trade session.

According to analysts, the gains came on the back of the Reserve Bank’s positive outlook and accommodative stance in its monetary policy decision.