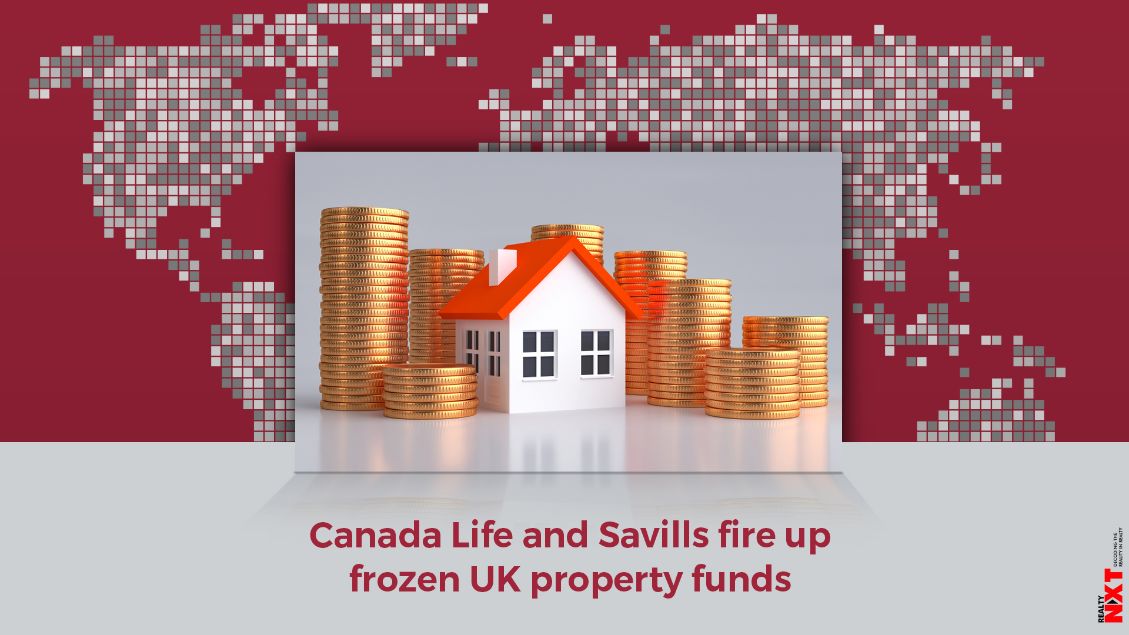 Much of Britain’s 70 billion pound property fund market was suspended in March on uncertainty about valuations as a result of the COVID-19 pandemic.

Much of Britain‘s 70 billion pound property fund market was suspended in March on uncertainty about valuations as a result of the COVID-19 pandemic.

Surveyors lifted that uncertainty warning last month and funds such as those managed by BlackRock and Legal and General have started to reopen.

Others have been more cautious, amid concern over the possibility of large investor withdrawals, particularly for funds that allow investors to take their money out daily.

June and September redemption requests would be completed in December, he said.

Britain’s Financial Conduct Authority (FCA) has proposed that a wait of up to six months for redemptions could avoid a stampede by investors and widespread fund suspensions in the future.

The Bank of England on Thursday backed the FCA’s plans, saying there could be benefits from an even longer delay.