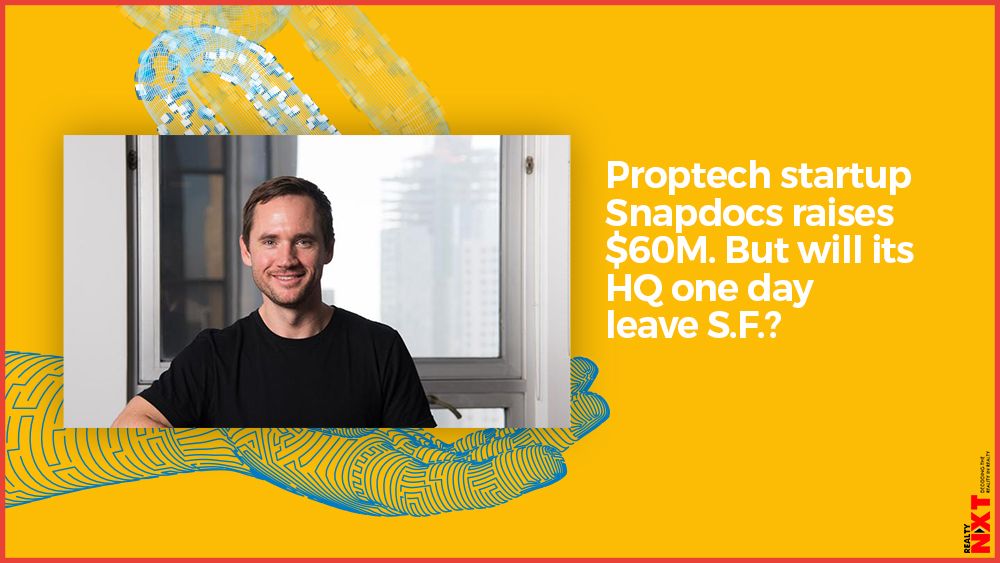 The mortgage business is booming, and so are companies that help homebuyers manage the application process.

One of those firms, Snapdocs — which digitally manages the mortgage process and other paperwork — recently raised $60 million in new equity funding due to increased demand for its business, TechCrunch reported. Its new backers include Lachy Groom Maverick Ventures and DocuSign.

The company saw 170,000 home sales in August, totaling about $50 million in deals. It projects to close 1.5 million deals this year, which is almost twice its 2019 volume.

Demand for mortgages and homes has skyrocketed this year, as rates dropped to record lows at just above 3 percent for a 30-year fixed mortgage. In August, home sales for both existing and newly built homes reached 14-year highs.

On top of originations, many mortgage holders want to refinance their loans to reduce their interest rates. The Mortgage Bankers Association’s refinance index increased 8 percent, seasonally adjusted, in the first week of October, compared to the prior week. That’s the highest level the index has reached since mid-August, and that figure marks a 50 percent year-over-year increase.

(This story has been published from without modifications to the text. Only the heading has been changed)