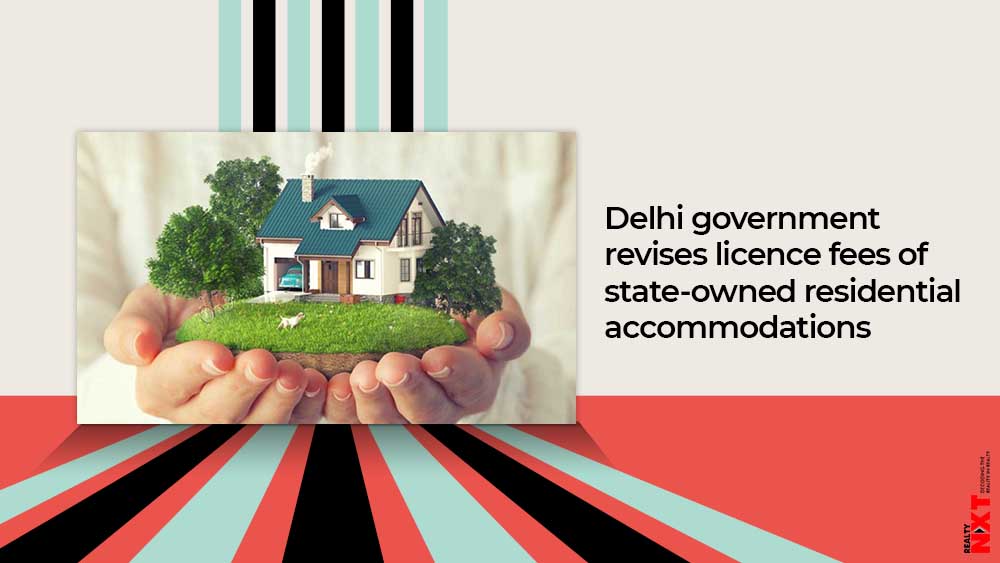 The licence fee of the 6, Flag Staff Road bungalow, where the chief minister lives, has been increased from Rs 2,190 to Rs 2,580 per month, the order stated.

The Delhi government has increased licence fees of state-owned residential accommodations, including official bungalows of chief minister Arvind Kejriwal and other ministers, by up to 18 per cent.

The Public Works Department, which constructs and maintains the city government’s buildings and residential accommodations, issued an order stating the revised rates of licence fee would be effective from July 1 this year.

The licence fee of the 6, Flag Staff Road bungalow, where the chief minister lives, has been increased from Rs 2,190 to Rs 2,580 per month, the order stated.

The licence fees of bungalows of other ministers, including environment minister Gopal Rai and health minister Satyendar Jain, have also been increased.

The department said the new rates would be applicable on all residential (general pool) accommodations.

“Departments like Delhi Police, Directorate of Training and Technical Education…PWD Enquiry office, other departments, which have departmental pool accommodation at their disposal, are also required to follow and execute revised rates…and ensure that the latest licence fee payable by the allotted is levied and collected as per this order,” it stated.

According to the PWD, the rates of servant quarters and hostel accommodation have also been revised.

The rates of water charges of general pool residential accommodations from Type-I to Type-V of the Delhi government will remain the same, the order stated.