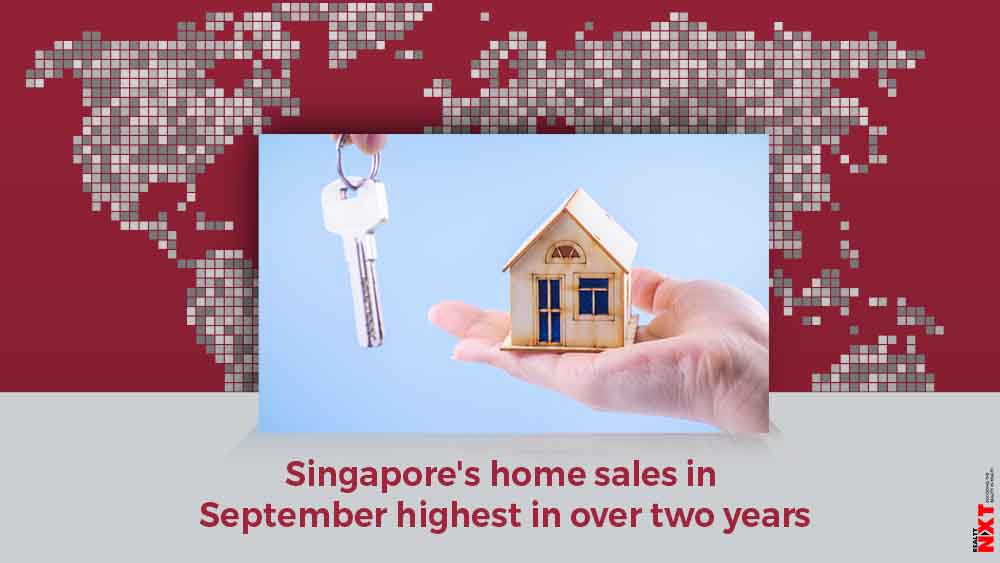 Developers sold 1,329 units last month, the most since July 2018, according to the Urban Redevelopment Authority’s data.

Sales of private homes in Singapore rose to their highest in over two years in September, data on Thursday showed, with analysts citing low-interest rates and signs the city-state’s economy is recovering from a coronavirus slump.

Developers sold 1,329 units last month, the most since July 2018, according to the Urban Redevelopment Authority’s data.

Singapore’s economy grew 7.9% quarter-on-quarter in the July to September period, data this week showed, marking the end of a “technical recession” as it followed two preceding quarterly contractions.

However, authorities still expect a contraction of between 5% to 7% for the full year – the biggest slump since the island state gained independence in 1965.