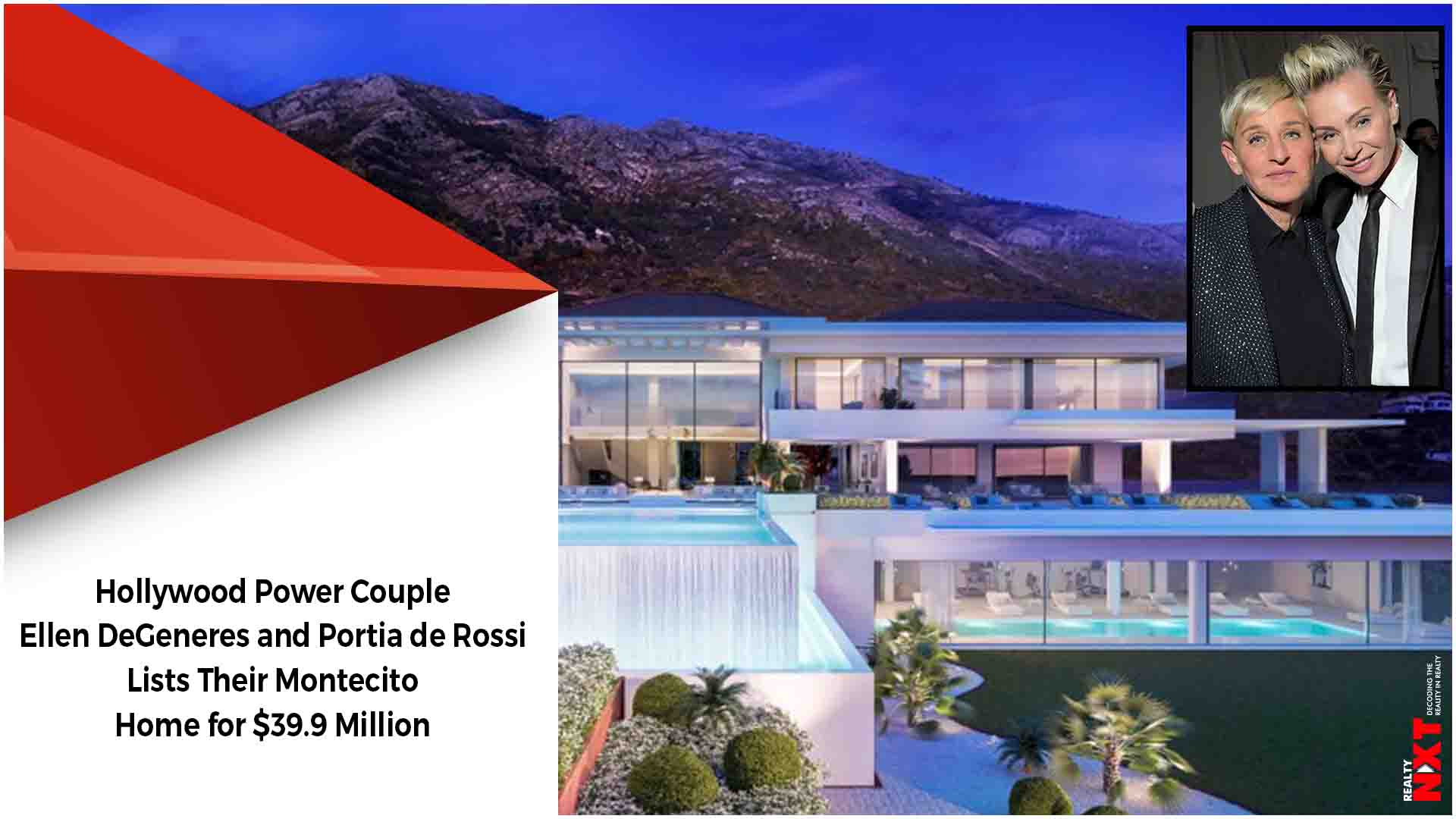 Ellen DeGeneres and her wife, actress Portia de Rossi, never seem to stay in one place for too long. A year after shelling out $27 million for a Bali-inspired estate in Montecito, the power couple is looking to sell it for $39.9 million.

DeGeneres and De Rossi have a knack for flipping ultra-luxury homes, and during their short stay, they expanded the idyllic estate and touched up the Bali-style living spaces and the scenic grounds outside.

Warm woods draw the eye across the main home, covering the ceilings in the ocean-view great room, the floors in the remodeled chef’s kitchen, and the walls in the library. In total, there are four bedrooms and 10 bathrooms in about 10,700 square feet.

Covered lounges line the backside of the home, leading out to landscaped grounds dotted with trees, sculptures, and exotic gardens.

DeGeneres, 62, has won multiple Emmys for “The Ellen DeGeneres Show,” which premiered in 2003. She’s also hosted the Grammys, the Academy Awards, and the NBC game show “Ellen’s Game of Games,” which is currently airing its fourth season.

Rossi, 47, has appeared on such television shows as the legal drama “Ally McBeal” and the sitcoms “Arrested Development” and “Better Off Ted.” More recently, she played Chairwoman Elizabeth North on the ABC show “Scandal.”

No strangers to the Montecito area, the couple sold a 17-acre spread in the coastal community for $34 million in 2018. They made a few big moves in Beverly Hills last year, buying Adam Levine’s 1930s home for $42.5 million and selling a Hollywood Regency-style spot once owned by actress Marjorie Lord for $15.5 million.