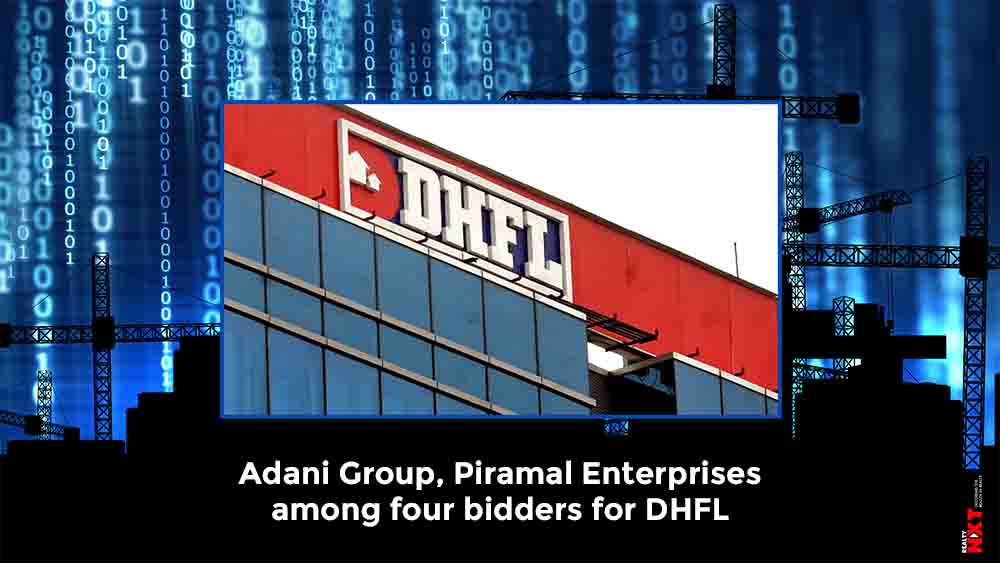 In November, the Reserve Bank referred DHFL, the third-largest pure-play mortgage lender, to the NCLT for insolvency proceedings. DHFL was the first finance company to be referred to NCLT by the RBI using special powers under section 227.

Adani Group and Piramal Enterprises are among the four entities that have placed bids for DHFL, the first financial services player undergoing the insolvency process, according to sources. Besides, sources said, the US-based Oaktree and Hong Kong-based SC Lowy submitted bids for DHFL on October 17, the last date to submit final bids.

DHFL was the first finance company to be referred to NCLT by the RBI using special powers under section 227.

Prior to that, the company’s board was superseded and R Subramaniakumar was appointed as the administrator. He is also the resolution professional under the Insolvency and Bankruptcy Code (IBC).

According to sources, Oaktree has submitted a bid for the entire company and the bid value is Rs 20,000 crore as against the admitted liability of Rs 95,000 crore with Rs 10,000 crore cash in hand.

Therefore, sources said, accepting Oaktree bid would result in a write-off of Rs 65,000 crore for the lenders led by State Bank of India (SBI).

Piramal Enterprises has bid for DHFL’s retail portfolio. It has quoted Rs 12,000 crore for the business and is asking for an 18 percent yield on this portfolio, they said.

According to bankers, the bid of SC Lowy, the fourth bidder, comes with so many conditions that it is unlikely to be considered.

Bankers are of the opinion that resolution of DHFL through NCLT will result in a massive write-off for the lenders and they will be stuck with over Rs 60,000 crore non-performing assets (NPAs).

DHFL did not respond to an email seeking comments on the matter.

With this kind of heavy write-off, sources said, it does not seem to be a good deal for lenders.

As of July 2019, the company owed Rs 83,873 crore to banks, the National Housing Board, mutual funds and bondholders.

DHFL was sent to bankruptcy after the government on November 15, 2019, enabled the Reserve Bank to sent large financial services companies, excluding banks, to NCLT for insolvency proceedings.

According to a filing last month, fraudulent transactions worth Rs 17,394 crore were reported at DHFL during FY07 to FY19, as per a report of transaction auditor Grant Thornton.

Fund diversion by the promoters of DHFL resulted in lenders classifying the DHFL account as “fraud”.

Another fraudulent transactions worth Rs 12,705.53 crore was reported by the forensic audit, followed by the third one earlier this month.

The third fraud worth Rs 2,150.84 crore, by way of undervaluing the company’s insurance subsidiary, was detected by Grant Thornton.