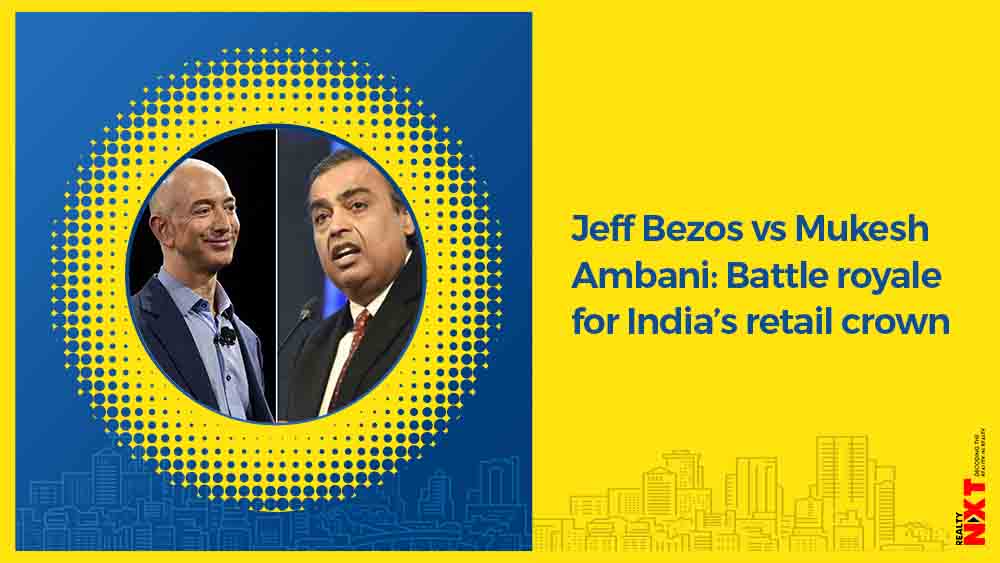 The arbitration proceedings between Amazon and Kishore Biyani have begun in Singapore.

Former Attorney General of Singapore, V.K. Rajah concluded the arbitration hearing on Friday, October 16, and will deliver his ruling on or before Monday, October 26, sources said.

Rajah, former Attorney General of Singapore, is the sole arbitrator in the Amazon vs. Future vs. Reliance arbitration matter.

An emergency hearing of the arbitration took place in Singapore on Friday. Harish Salve appeared for the Future Retail (being acquired by RIL) while Singapore based lawyer, Davinder Singh appeared on behalf of Future Coupons Pvt Ltd. (FCPL) — the holding company of Kishore Biyani. Gopal Subramanium, former Solicitor General of India, appeared for Amazon.

The hearing is said to have lasted for 5 hours. The arbitrator V.K. Rajah said that he would deliver his judgment on or before Monday.

That judgment will eventually decide the fate of Reliance’s deal with the Future Group. Amazon’s investment in FCPL is around Rs 1,500 crore, which is an insignificant amount for Jeff Bezos — the richest man in the world and CEO of Amazon.

According to experts, Amazon’s legal salvo at the Future is indirectly aimed to thwart Reliance’s attempt to establish its leadership position in the Indian retail sector.