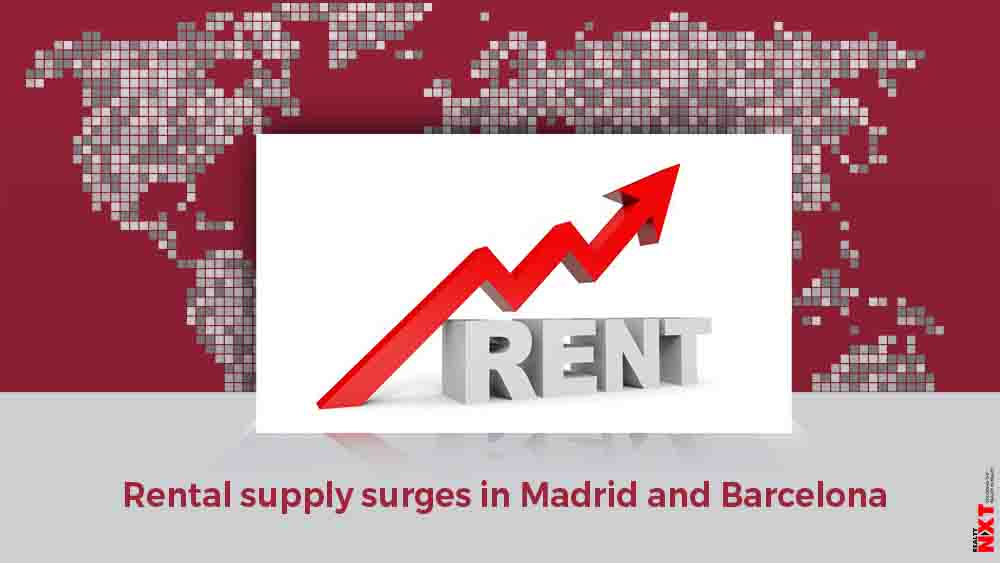 The number of flats for rent has soared 115% in Madrid and 92% in Barcelona since March, one of Spain’s largest property portals, Idealista, said on Monday, as tourists vanished from the city centres and some local residents followed suit.

Nationwide, the number of flats advertised for rent soared 63% between March and September, an Idealista spokesman said, as general uncertainty delays people’s decisions and flats left empty during the spring lockdown finally hit the market.

A second influx of properties has followed as locals faced with dwindling income or the possibility of remote work return to their home towns, opt for cheaper flats shared with more people, or move back in with their families, according to several real estate agents interviewed by Reuters.

However, the abundance of properties on the market is not matched by long-term demand, and has not hurt year-on-year price growth, with rents swelling 12% in the third quarter compared to the same period last year, Fotocasa, another major online property portals, said in a statement on Monday.

But rental prices did stumble slightly, Fotocasa noted, dropping 0.7% in the third quarter compared to the second quarter.