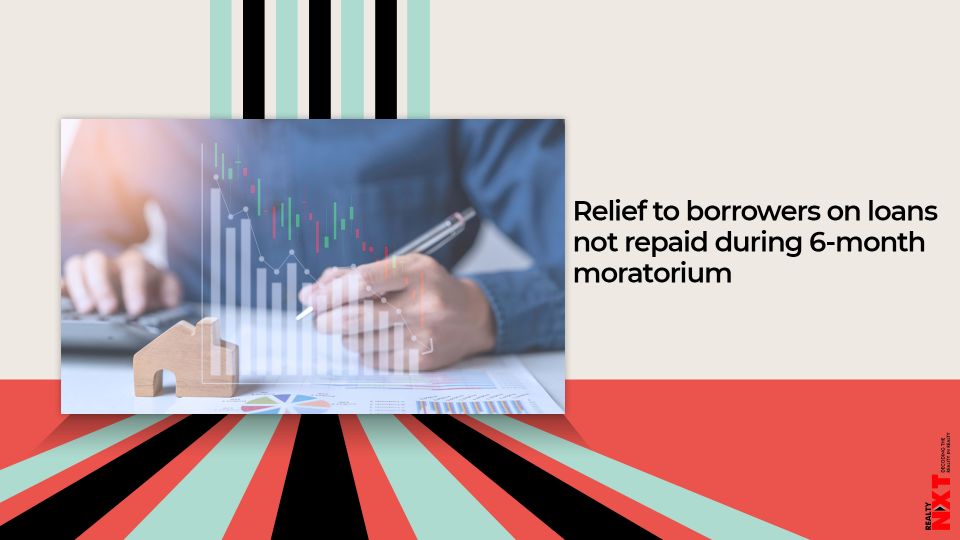 The Finance Ministry announced the scheme after the Supreme Court directed the Centre to implement the relief as soon as possible and ahead of upcoming Diwali.

After announcing a host of demand generating initiatives earlier this month, the government has now approved a new scheme for ex gratia payment to borrowers that will reimburse differential between compound and simple interests for the six-month loan moratorium period.

This means all borrowers who took advantage of loan moratorium extended by the government between March 1 and August 31 will pay only simple interest on repayments not made during the moratorium period. Excess amount charged due to compounding of interest would be returned as ex gratia payment.

The Finance Ministry announced the scheme after the Supreme Court directed the Centre to implement the relief as soon as possible and ahead of upcoming Diwali.

As per the details of the scheme put out by the Department of Financial Services (DFS), the ex gratia payments will be made only to borrowers whose aggregate loan sanctions and outstanding is not more than Rs 2 crore as on February 29, 2020.

All categories of loans — MSME, education, housing, personal, consumer — and credit card dues will be eligible.

Also, the borrower accounts with the lending institutions should be standard as of February-end. Loans extended by all institutions, including banks, NBFCs, HFCs, MFIs, cooperative banks will be covered under the scheme.

As per the court’s direction, the Finance Ministry had directed financial institutions to credit ex gratia payments into the accounts of borrowers by November 5.

The Centre will reimburse the ex gratia payments and the lending institutions can lodge their claims designated SBI Cell.

To provide relief from higher interest rates, it had been decided that the new scheme will take the interest rate prevalent during February-end to do the calculations for relief.