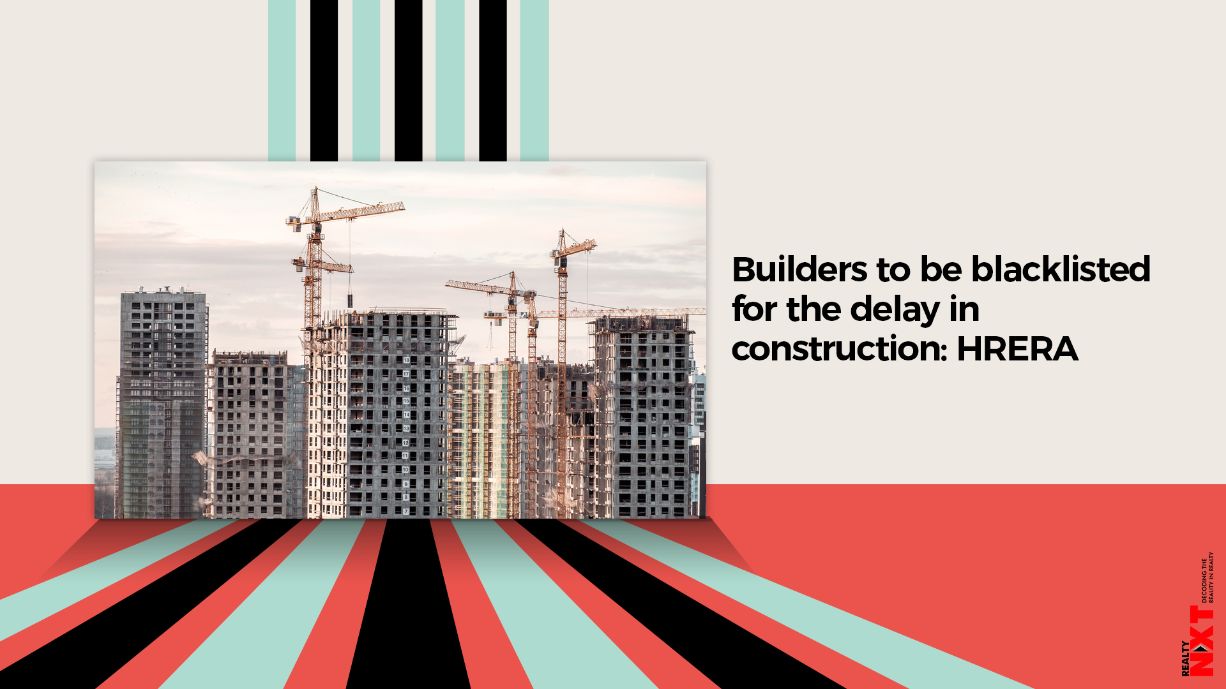 The authority has issued a notice to Empire Realtech Pvt Ltd to blacklist the builder along with associated firm CHD Developers and debar them from further registration for new projects till the ongoing projects are completed.

Fed up with builders not completing projects on time, The Haryana Real Estate Regulatory Authority (HRERA) on Friday decided that the builders who delay their ongoing projects will be blacklisted and debarred from future projects.

The authority has issued a notice to Empire Realtech Pvt Ltd to blacklist the builder along with associated firm CHD Developers and debar them from further registration for new projects till the ongoing projects are completed.

A notice was also issued to complete the project and hand over possession to the allottees or face cancellation of registration.

According to the orders, Empire Realtech had launched a project in 106 Golf Avenue, Sector 106, Gurugram, in 2011 and possession of the apartments was to be given by December 2016. But even after four years of delay, the buyers are running from pillar to post for to get possession of their apartments.

The promoter intimated the buyers about the revised date for completion of the project to as June 30, 2021 but the project has still not been completed.

The HRERA bench headed by K.K. Khandelwal in the presence of its members Samir Kumar and Subhash Chand Kush has issued notice to the erring construction firm, asking the reasons for the delay.

“There are 642 units in the project out of which 600 units have been sold. Nearly Rs 500 crore have been collected from the allottees by 2016. The promoter has also taken loan of around Rs 150 crore out of which Rs 36 crore are still outstanding. Despite availability of funds, both from allottees as well as lenders, the project is far from complete,” read the order.

There are nine towers in the project and in only three towers around 80 per cent work has been completed. The construction is stuck up from October 2018 and the allottees have paid 90 per cent of the cost of the apartments.

“It seems that the funds have been siphoned off by the promoter as even after receiving more than Rs 600 crore from the allottees and lending institutions, only Rs 168 crore have been incurred on the construction,” the bench said.

The authority has now decided to order a forensic audit of the project account.