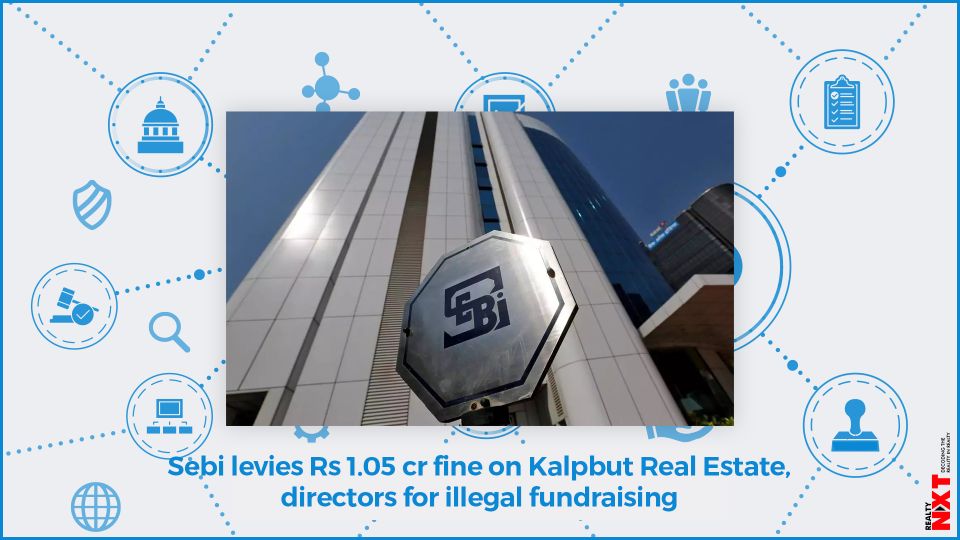 By indulging in such activities, they violated the provision of the Sebi Act, CIS Regulations and PFUTP (Prohibition of Fraudulent and Unfair Trade Practices) norms, Sebi said in an order on Thursday.

Accordingly, the regulator imposed a penalty of Rs 1.05 crore on them.

In July 2014, Sebi had ordered Kalpbut Real Estate to refund over Rs 15 crore, which it had illegally raised, to investors. It had also ordered to pay 15 per cent interest annually along with the refund amount.

Besides, it had barred the firm and its directors from capital markets for four years.

In a separate order on Friday, Sebi levied a fine of Rs 15 lakh on Mukesh Chauradiya (noticee) in the matter of GDR (global depository receipt) issue of Teledata Technology Solutions Ltd.

“The noticee (Chauradiya) by acting as conduit to AP (Arun Panchariya) in furtherance of common intention to defraud the investors by way of subscribing to GDRs in fraudulent manner by obtaining loan, defaulting on loan payment, converting GDRs into equity shares and subsequently selling converted shares had violated the provisions…of PFUTP Regulations,” Sebi said.