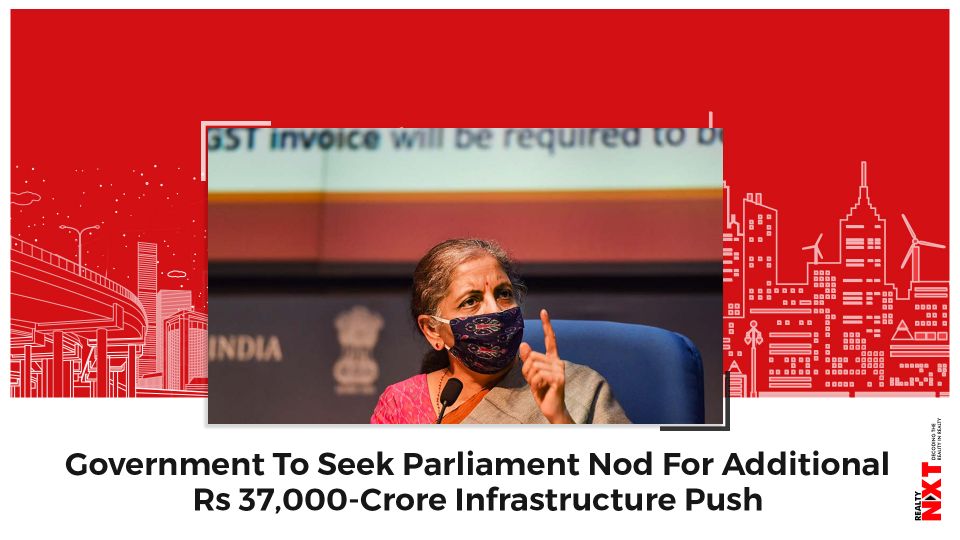 Besides, the central government approved issuance of a special interest-free 50-year loan to states of Rs 12,000 crore for infrastructure development.

The government will seek Parliament’s approval for Rs 37,000-crore additional spending on infrastructure development in the second batch of supplementary demands for grant.

Besides, the central government approved the issuance of a special interest-free 50-year loan to states of Rs 12,000 crore for infrastructure development. Approval for this additional spending will be sought through second supplementary demands for grants, sources said.

This was part of the third stimulus announced by the government earlier this month to boost demand during the festival season. The additional spending of Rs 37,000 crore is over and above Rs 4.13 lakh crore capex plan approved by the government in Budget 2020-21.

The government has assured various infrastructure-related ministries and departments that it will provide more money if needed and it is ready to provide the additional funds even at the level of the revised estimates, sources said.

Highlighting the importance of infra development, the finance minister recently said money spent on infrastructure and asset creation has a multiplier effect on the economy. It not only improves the current economy but also future GDP, she had said while announcing Rs 37,000 crore extra spending for infra development.

This was the fourth in the ongoing series of meetings that the finance minister is having with various stakeholders to accelerate the economic growth amid the COVID-19 pandemic.

While reviewing the performance of CPSEs, Sitharaman had said capex by CPSEs is a critical driver of economic growth and needs to be scaled up for the financial year 2020-21 and 2021-22.

The government had pegged capex spending of Rs 4.13 lakh crore for the current financial year, as per the Budget 2020-21