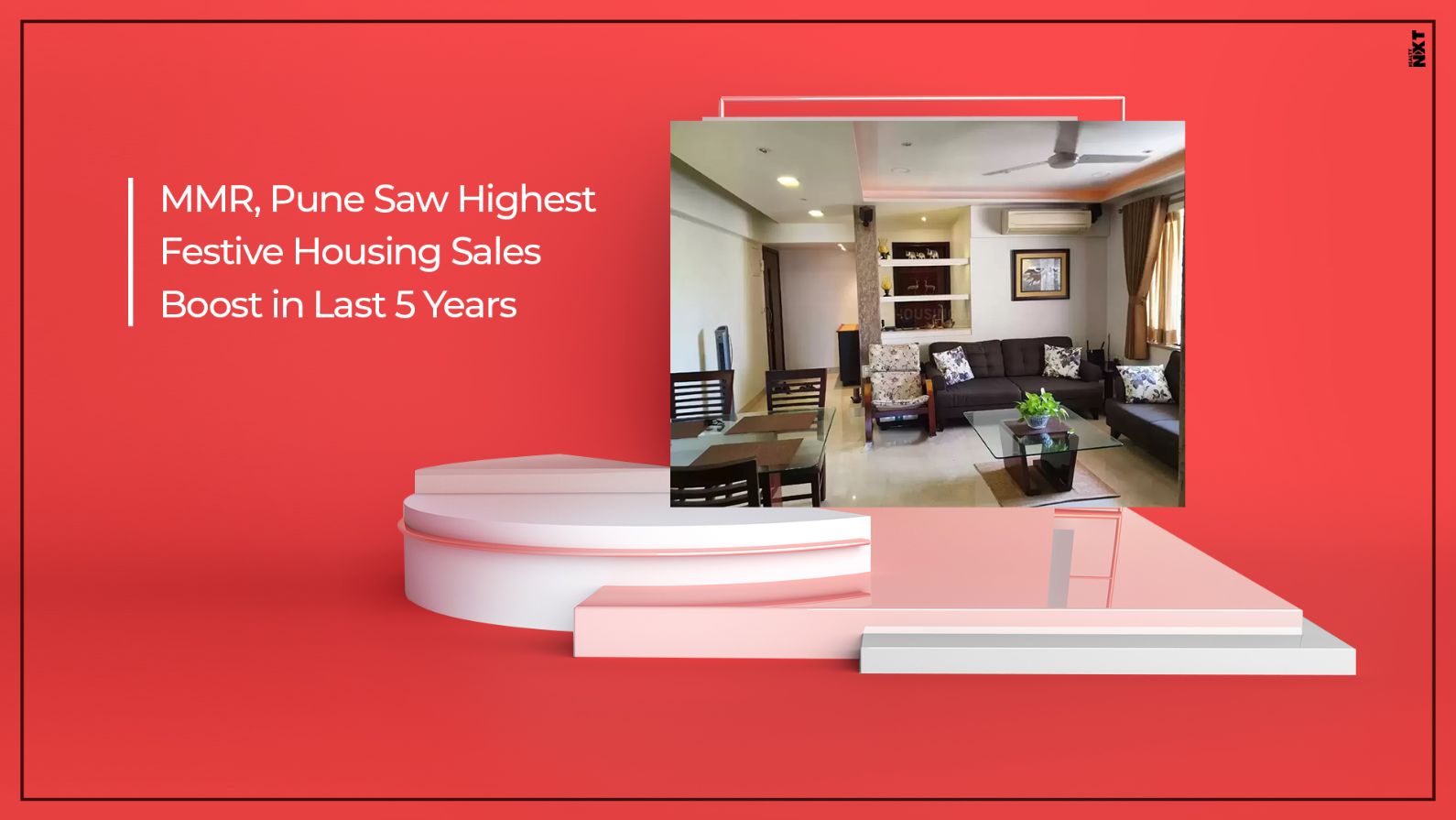 In 2015, MMR & Pune only cities to see housing sales rise (by 30% each) in Oct.- Dec. period against previous quarter – all other cities saw sales decline in this period

Going by past trends and current developments, MMR and Pune are likely to witness the highest housing sales improvement during the ongoing festive quarter – by 36% and 34% respectively. In MMR, housing sales in Q3 2020 stood at 9,200 units, and 4,850 units in Pune. These two leading western markets have a major edge over their other counterparts during the festive season.

Anuj Puri, Chairman – ANAROCK Property Consultants says, “This year, innovative deals and discounts by developers coincide with unprecedentedly low home loan interest rates and the Maharashtra State government’s limited-period stamp duty incentive – 2% up to December 2020 and 3% between Jan.-Mar. 2021. The overall financial benefit amounts to a reduction of anywhere between 7-15% on the total property cost.”

MMR and Pune vs Others in last 5 Festive Quarters

Usually, the festive (October to December) quarter sees housing sales across cities improve due to the auspiciousness of this period. During the ‘shradh’ period in the previous quarter, many homebuyers abstain from making purchases. Developers therefore go all out to draw customers with freebies and discounts in the festive season.

A 5-year analysis of quarterly housing sales growth in the top 7 cities during the festive quarter against the preceding one shows that the western markets of MMR and Pune consistently stood on top.