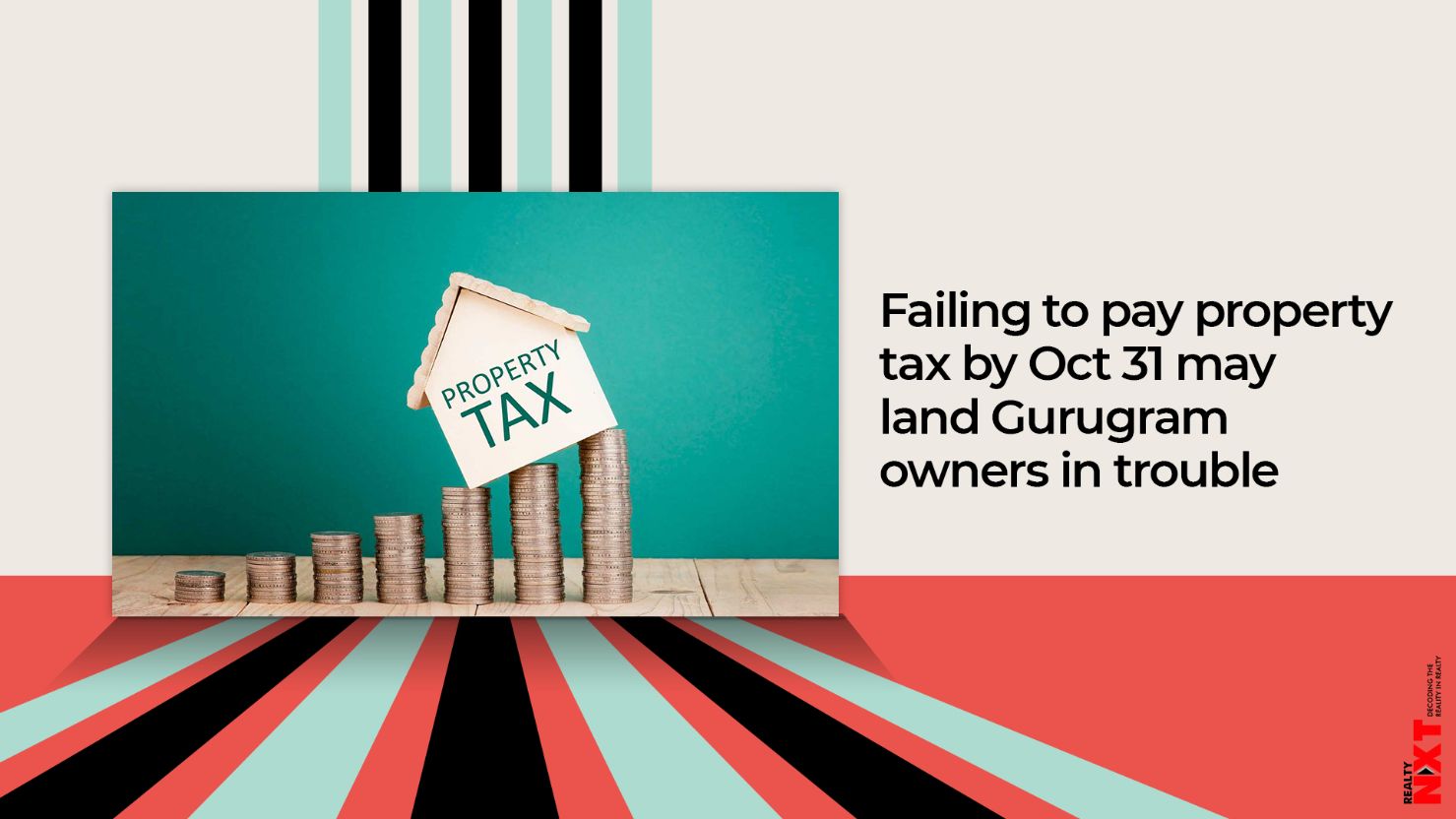 According to the notification, the government is giving an interest waiver and 25 per cent rebate to those paying their entire property tax dues by October 31.

Property owners in Gurugram can lose their water and sewage connections if they fail to clear their property tax dues by October 31, officials of the Municipal Corporation of Gurugram(MCG) said on Wednesday.

According to the MCG officials, as per the notification issued by the Haryana government, only three days are left to avail the benefit of exemption in the payment of property tax issued by the MCG.

According to the notification, the government is giving an interest waiver and 25 per cent rebate to those paying their entire property tax dues by October 31.

“We have given a last opportunity to the property owners to pay their dues within the next three days. If they still do not pay their property tax, the process of cutting their sewer and drinking water connections will be initiated by the civic authority from November 1,” MCG Commissioner Vinay Pratap Singh said.

“A special drive to seal commercial buildings will be carried out and the process of auction can also be adopted by sealing the building,” he added.

As per the government notification, property owners who deposit their entire outstanding property tax by October 31 will be given a 25 per cent exemption on property tax from 2010-11 to 2016-17.

Charitable educational institutions, charitable hospitals and special schools for children, which charge the same fees as government schools and hospitals, are given a 100 per cent exemption.

The officials further informed that the civic body has also started an incentive scheme for all the resident welfare associations (RWAs) of the city. Municipal corporations will give an incentive amount of Rs 5 lakh to the RWAs which submit property tax of more than 80 per cent.