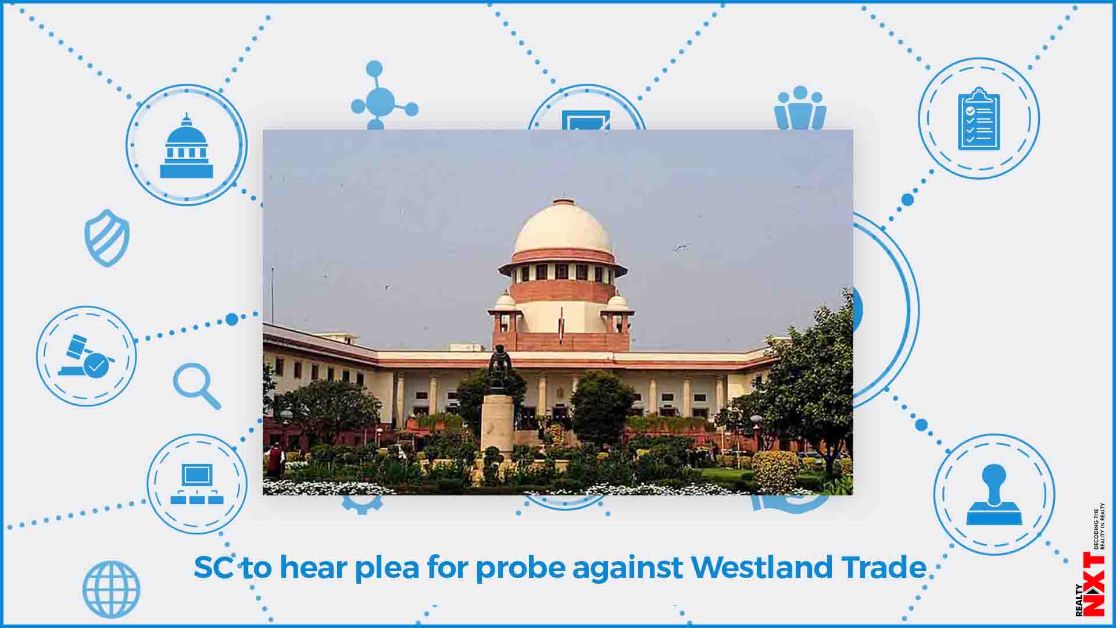 The Supreme Court on Monday agreed to hear a plea for a probe by the CBI, ED and SFIO into the alleged floating of bogus companies by Westland Trade Pvt Ltd. The plea has alleged it to be “India’s biggest franchise scam”.

After a brief hearing, a bench comprising Chief Justice SA Bobde and Justices AS Bopanna and V Ramasubramanian issued notices.

Senior Advocate Gopal Sankaranarayan submitted that the petitioners had moved the top court as “no action was taken either by the states or the central agencies in the matter”.

The petitioners, through advocates Ashwini Upadhyay and Ashwani Kumar Dubey, alleged that the company floated bogus firms, adding that it was a crystal clear case of money laundering, benami transactions, bribery, black money. They claimed that despite repeated requests, police did not communicate the matter to the CBI, ED and SFIO.

The petitioners sought an investigation by the Central Bureau of Investigation (CBI), the Enforcement Directorate (ED), or the Serious Fraud Investigation Office (SFIO). “This is the biggest franchise scam in India and has a serious impact on the economy. Thus, it requires fair and speedy investigation,” said the plea.

The petitioners contended that in alleged collusion with Registrar of Companies and bank Staff, the frauds registered many bogus or ghost companies and brands. “The ghost companies claimed to help individuals to start a business in the retail sector but dishonestly misappropriated and converted petitioners’ hard-earned money into black money and benami properties in violation of the contract,” the petition read.

The petitioners said the company collected franchise fees of Rs 3,00,000 plus 18 per cent GST and set up cost of Rs 5,000/sq ft and assured 2 per cent minimum guaranteed income on total setup cost paid by franchise owner and store rent of Rs 60 per sq feet and 10 per cent commission on sales.

“In May, a few of us received emails that the company is enforcing force majure clause listed in the agreement and there will be no payments for April-May. This was strange because even during the lockdown, grocery stores were open and business was as usual,” said one of the petitioners.

The petitioners said that CBI investigation is essential because the directors of fake firms are mere pawns while the real criminal conspirators are high-profile powerful politicians.