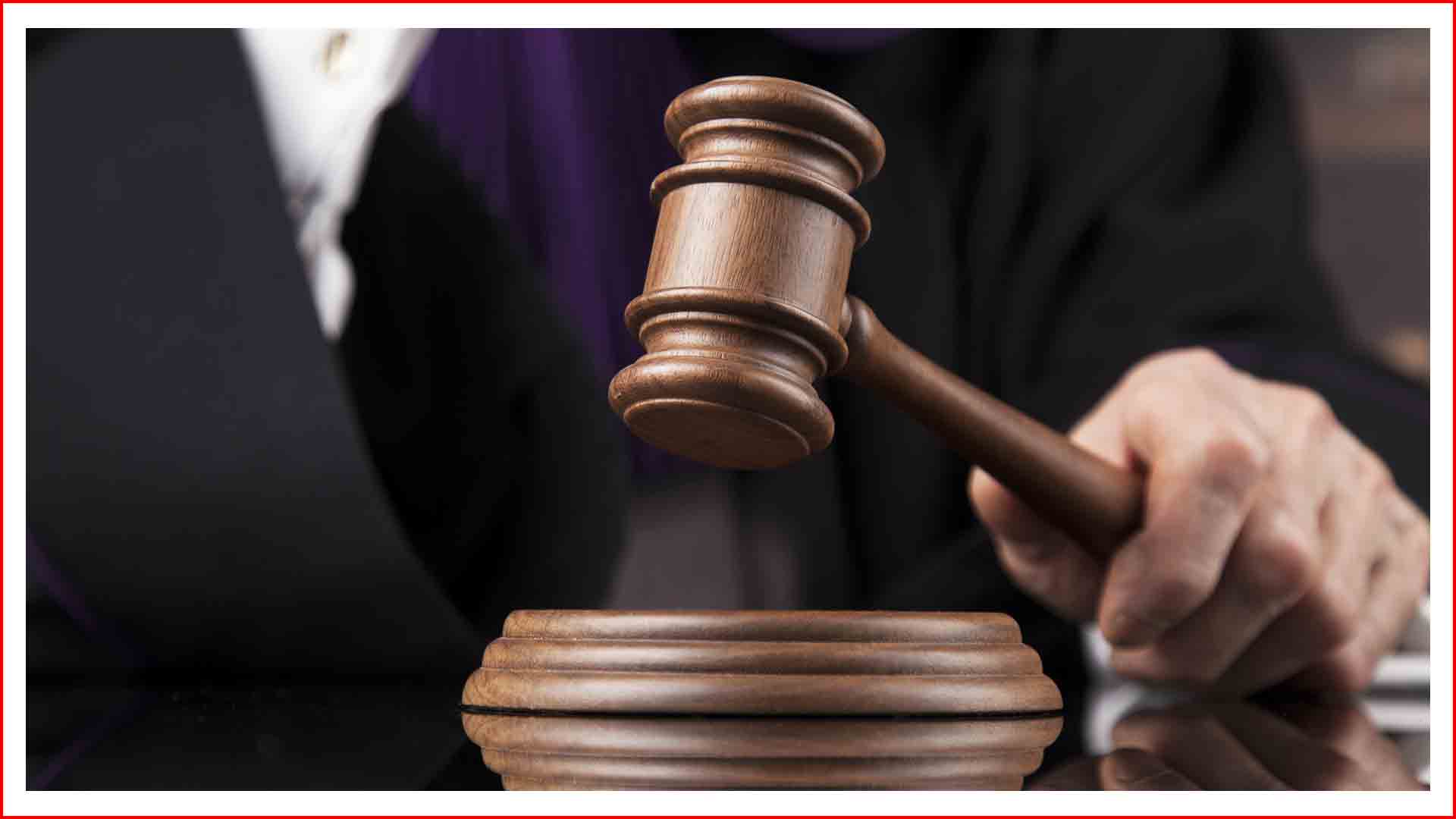 The resolution plan by the consortium has already been approved by the lenders of the company.

The National Company Law Tribunal (NCLT) has approved a Rs 103-crore bid to acquire debt-ridden NIIL Infrastructures, which is developing a housing project in Agra, Uttar Pradesh. A two-member Principal bench of NCLT, headed by Acting President BSV Prakash Kumar, has approved the Rs 103.18 crore resolution plan by a consortium of Rishabh Verma and Shilendra Khirwar along with N-Homes.

In March 2018, NCLT Delhi had admitted the application seeking resolution for NIIL Infrastructures under the Insolvency and Bankruptcy Code and appointed Nisha Malpani as the Resolution Professional (RP).

In its order, NCLT has observed that the resolution plan provides no lay off for the workmen of the debt-laden company and for the full and final discharge of their dues for the period of 24 months preceding the insolvency commencement date.

The resolution plan by the consortium has already been approved by the lenders of the company.

The tribunal observed that the resolution plan was higher than the liquidation value of the company, which was Rs 90.98 crore.

“It is well-settled proposition of law that the commercial and business decision of Committee of Creditors (CoC) is not open for judicial review,” it said.

Last year, the RP had invited expression of interest (EoI). Two entities, SSG Infratech and a consortium of Rakesh Kumar Verma and Shilendra Khirwar along with N-Homes had expressed their interest.

However, later SSG Infratech withdrew contending that the project cost estimates and financials were not viable for them.

Afterwards, the proposal of the consortium was placed before the CoC of the company, which had on April 16, 2019 approved it with 77.04 per cent votes. A letter of intent was issued by the CoC on July 27, 2019.

NIIL Infrastructures, based in the national capital, had launched this project in 2010, but it is yet to be completed.

Around 750 flats were launched in this project, of which around 600 units have been sold. The company has so far completed only four towers comprising around 250 units.

The realty firm owes about Rs 50 crore to financial institutions including Alchemist Assets Reconstruction and Bank of Baroda. Home buyers had submitted a claim of Rs 50 crore.